Marcus Hayward was born on November 12, 1984, in Jersey City, New Jersey. He joined the United States Army in February of 2004 as Military Police Officer. He graduated K9 school in September of 2007. Marcus went on three separate deployments; first in Mosul, Iraq from December 2005 to November 2006, second to Diyala Province, Iraq from March 2008 to February 2009, and lastly to Helmand Province, Afghanistan from April 2010 to July 2010. On July 29, 2010 Marcus was severely wounded while out on patrol with the Command Joint Special Operations Task Force, 3rd Group. He suffered injuries to his left eye, a left above-the-knee amputation, and a moderate traumatic brain injury, to name the major ones. In August 2010 he was presented the Purple Heart by the Honorable President Barack Obama while at Walter Reed Army Center. Marcus married his wife, Elizabeth Hayward, on June 11, 2011.  He was medically retired on July 25, 2012 and had a daughter, Macayle Hayward, on March 26, 2013. He is currently in school to graduate with an Associates Degree as a Physical Therapist Assistant in June of 2015. 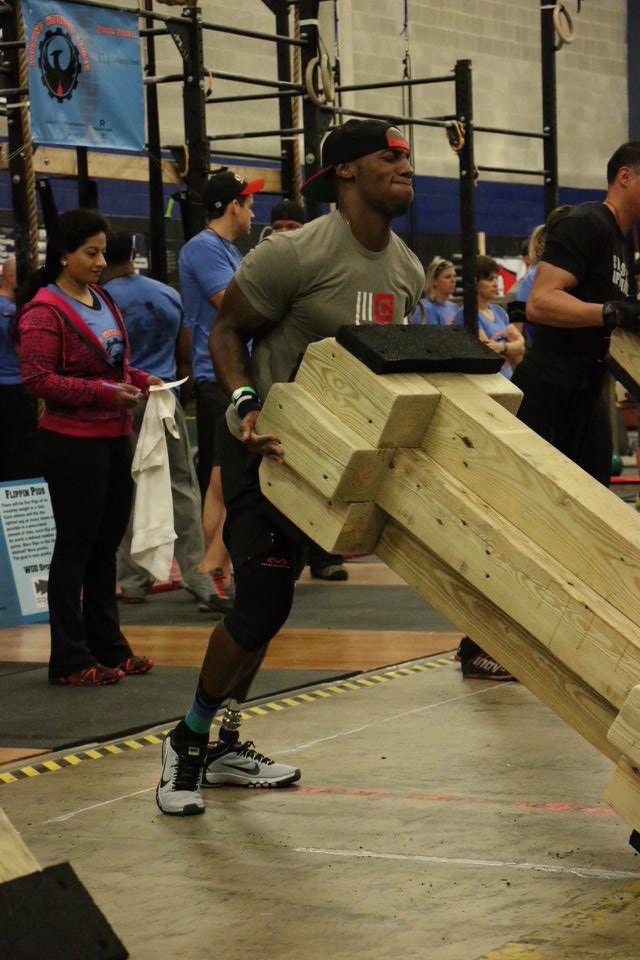