Garrett is truly an amazing Adaptive Athlete with many talents! Garrett broke barriers this year by being the first MMA fighter with Down syndrome to compete in the cage and his amateur MMA record is now 1 – 0.  Garrett has also competed in many Jiu Jitsu tournaments over the years with a 2-3-1 record. Garrett is an avid CrossFit Athlete, not only as a competition, but using CrossFit as part of his MMA conditioning.

G-Money’s work ethic, determination, dedication and warrior spirit truly inspires others!  Garrett has an outgoing personality, an amazing sense of humor and self-confidence that can light up a room.

Garrett also knows how to fight for his right.  He has advocated for himself for years to compete in an MMA sanctioned event and has achieved that goal. Garrett also coaches other adaptive athletes as well as working with children.

He is one of the founders of Garrett’s Fight Foundation , a foundation that provides coaching and training for adaptive athletes as well as assisting in securing competition opportunities. 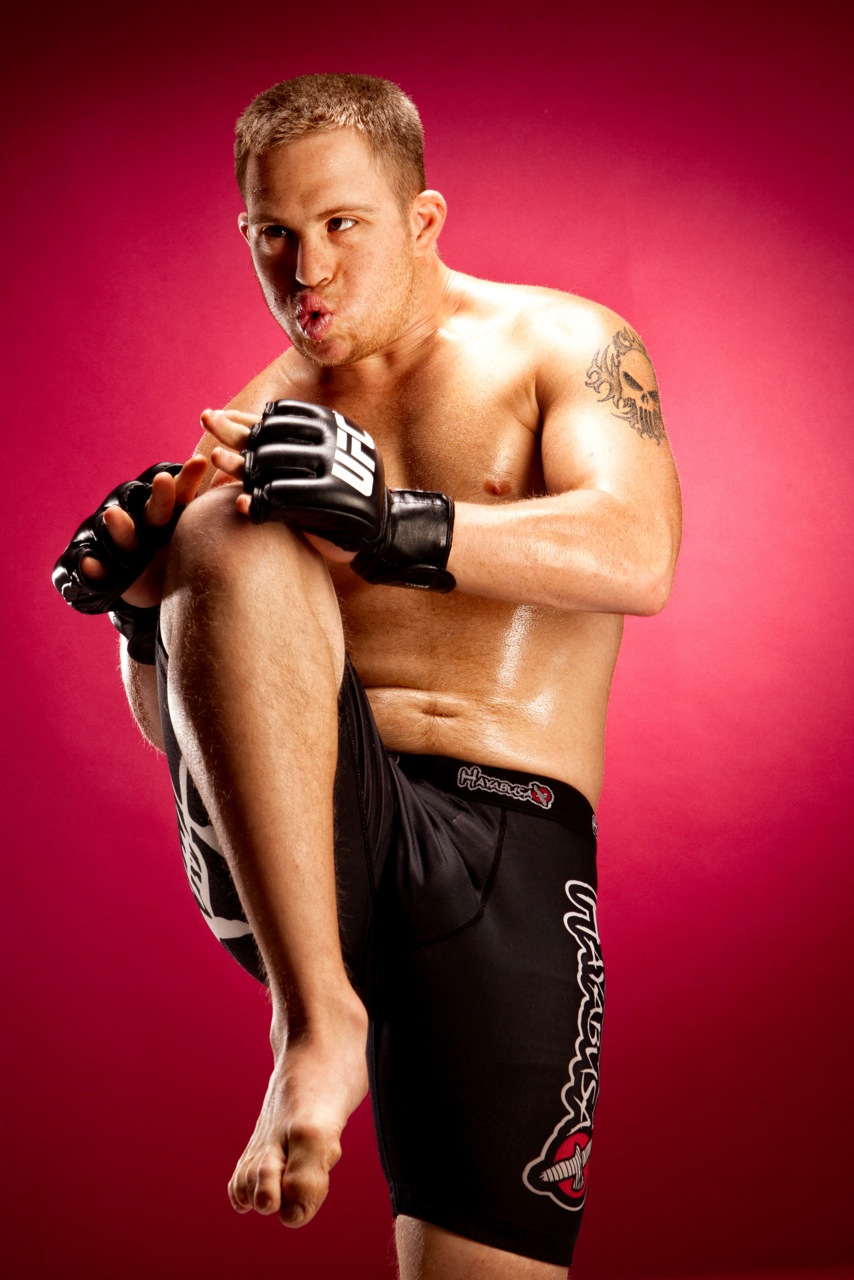