Research During the Paralympic Games

Researchers have been conducting research in the human performance field since the inception of the first Olympic games of the modern era in Athens, Greece in 1896. Often coaches and athletes use research findings to better the athlete’s performance during the games. The recent and vast exposure to the games also brings many questions to the spectator’s interest. How are these athletes able to achieve such a marvelous performance? What does their training look like? What motivates these athletes to endure the pain and rigor of training and competition? 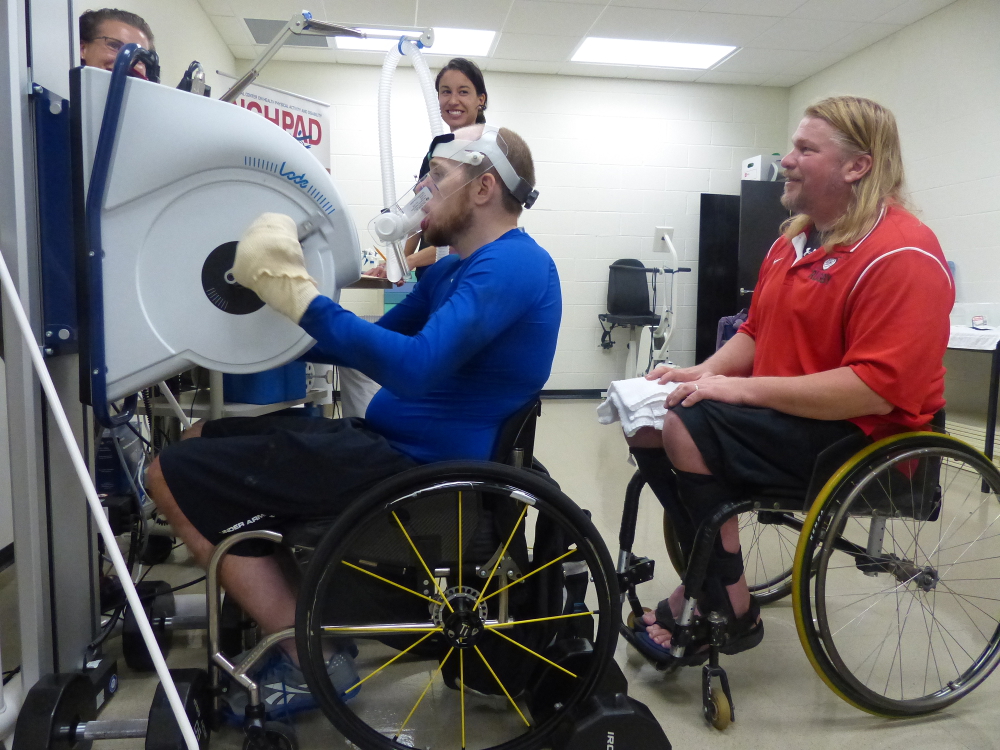 The Paralympic movement is relatively younger than the modern era Olympic movement. It was not until 1948 when Sir Ludwig Guttmann hosted the Stoke-Mandeville Games. The Paralympic Games television coverage continues to slowly increase compared to previous games. Although the attention given to these remarkable athletes is not enough, we can say that the popularity of the Paralympic games is trending in the right direction. Given the recent popularity of the games, there is more interest and efforts being made to conduct research to answer the same questions that coaches, athletes and spectators have about human performance during the Olympics.

The International Paralympic Committee (IPC) approved four research projects that will be conducted during the Paralympic Games in Rio de Janeiro. The study areas of interest are: 1) economic legacy of volunteer participation, 2) the relatively new Paralympic sport para-rowing, 3) treatment of athlete’s injury and illness, and 4) athlete’s impairment classification.

Hopefully, these efforts will carry some momentum and more research will be done in the future not only at the Paralympic level, but in all levels including amateur and recreational adaptive athletes. It is necessary that some effort is made toward translating and disseminating these findings to anyone that could benefit from it. Until then, let’s tune in to keep experiencing these astonishing performances and display of athletes challenging the unknown limits of human physiology.

To read more about these studies and the evolution of research during the Olympics, please click here: http://www.multibriefs.com/briefs/acsm/active082316.htm.