Women to Watch in Rio

#RioRecap: Women to Watch in Rio

Later this month we will be celebrating National Women’s Health and Fitness Day and as we have been watching our nation’s women dominate in the Olympic and Paralympic Games, it is rather appropriate timing. Our Olympic women did amazingly well for themselves capturing more medals than the males in the Rio Games that just ended and their Paralympic counterparts are grabbing that medal winning baton and rolling with it.  In these Paralympic games, we will have the opportunity to watch some amazing first-time events, with these women leading the way! 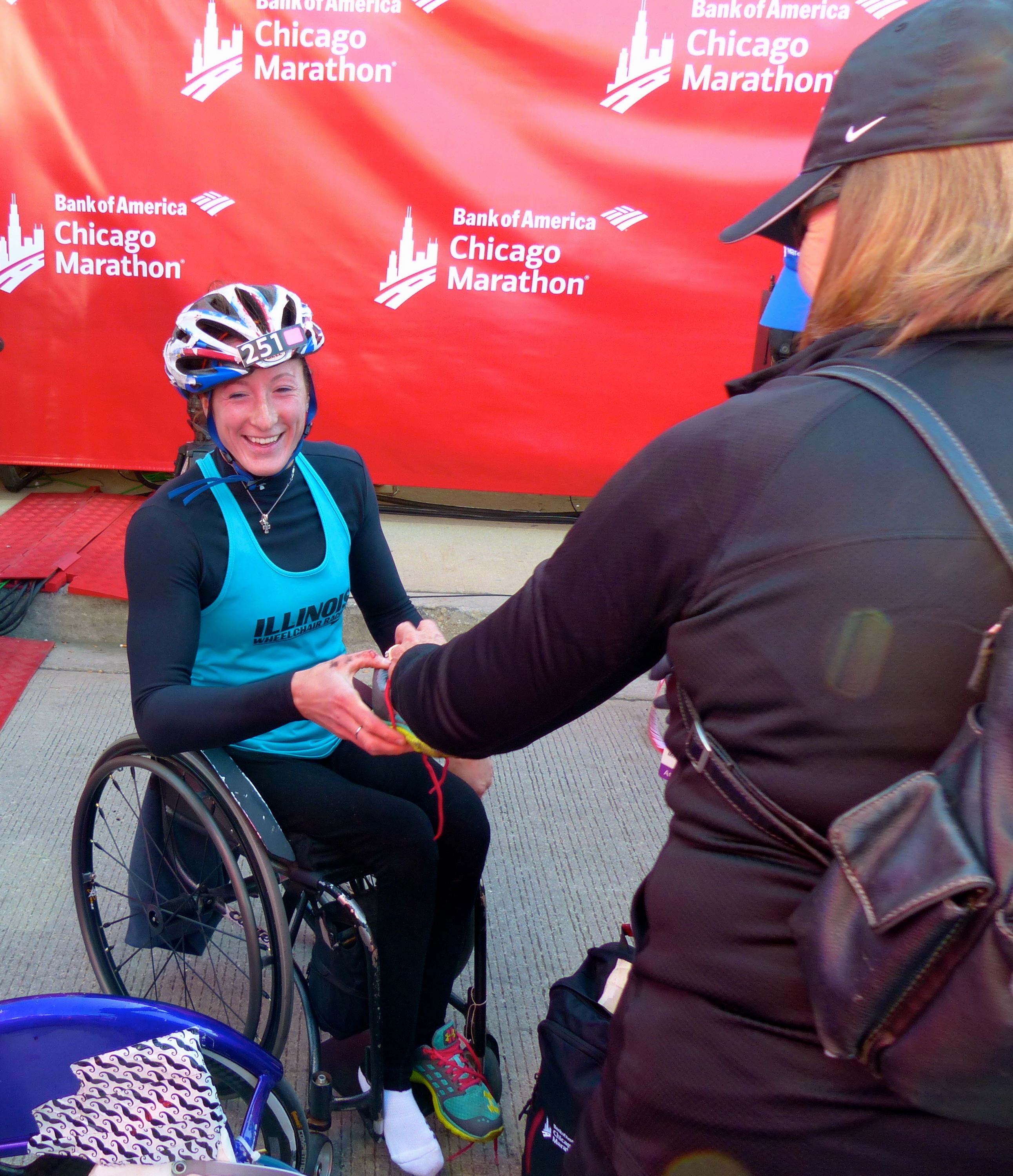 In Track and Field, Tatyana McFadden, five-time Paralympian and 11-time medal winner is attempting to grab a medal and sweep the field in every distance from the 100-meter sprint to the marathon. This comes after she was the first to sweep the U.S. four major marathons for three years and counting. If she succeeds, she will be the first athlete to ever accomplish such a feat. Often athletes only excel at one or two distances and modalities such as being a sprinter or a distance runner. Tatyana is breaking the mold and doing both. Track events take place every day of the Paralympic games, so be sure to catch her events and lookout for this record breaker.  Also, don’t forget about her younger sister, Hannah McFadden, who after making her first Paralympic debut in London 2012 is also starting to turn some heads in the track world and will be competing alongside her older sister in multiple events this year.

Another female dominator to keep an eye on is Alana Nichols. This first female Paralympian to win a gold medal in both the summer and winter games is back at it with a new sport.  She stamped her ticket to Rio by qualifying in Paracanoe. If she manages to take home gold once again she will be the first athlete (Olympic or Paralympic) to win gold in three different sports!  Paracanoe is one of two sports making its debut in Rio, the other being Paratriathlon. Nichols will be racing in the 200-meter KL2 sprint which is an all out race of endurance and stamina.

The female stardom continues in the pool with Jessica Long. Long started her Paralympic career at age 12 as the youngest athlete on the U.S. swim team in 2004. Four games later she is a highly decorated veteran with 17 total medals, 12 of which just happen to be gold. She holds 14 world records in both the long and short course.  In Rio, if she takes home just one more gold medal she will be noted as the best Paralympic swimmer of all time.

If you are keeping count with just the above mentioned female athletes the overall medal count is at 34! Impressive to say the least, but the female athleticism and dominance doesn’t stop there for Team USA. There are many other females competing which will make viewing these games particularly exciting.  Some of our friends to watch out for at the 2016 Rio Paralympics include: Jennifer Armbruster  and the rest of the USA Women’s Goalball team,  Keri Morgan and Emily Frederick from USA Track and Field, Katie Holloway with USA Sitting Volleyball and of course the entire USA Women’s Wheelchair Basketball team. If you are wondering about female representation at the Rio 2016 games as a whole it is reported that there are approximately 1,650 female athletes competing in 224 medal events which equals about 43 percent of all medal events.

Let’s celebrate all the women with disability in sport!