Television Coverage of the Paralympics

Watching the Paralympics on TV 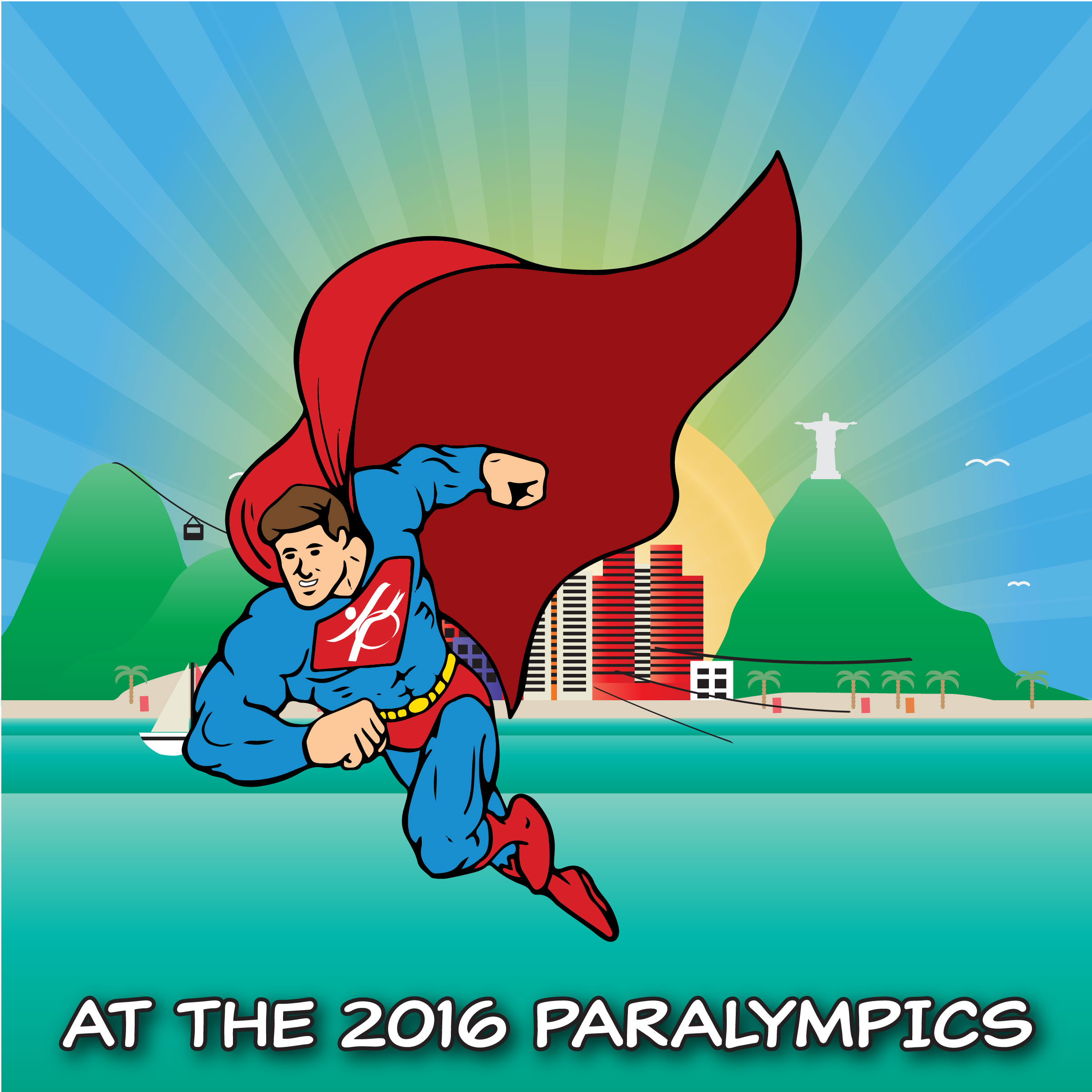 This year, NBC aired historically the most televised hours of the Olympic trials in preparation for Rio 2016. This totaled to 76 hours to be exact and many of those occurred during prime time television.  NBC also has an entire website dedicated to the 2016 Olympic Games nbcolympics.com where you can watch live trials, read up on your favorite athlete or see the latest competition results.

As the Olympic track and field trials in Oregon aired live on NBC another set of elite level trials were going on across the country in Charlotte, North Carolina. These were the U.S. Paralympic Team trials—the largest Paralympic trials in history with approximately 400 athletes and two sports including swimming plus track and field.  Track and field came away with a stacked team including 14 medalists from the 2012 London Games returning to compete in Rio.  Tatyana McFadden, one of the returning medalists is looking to become the first athlete to sweep all racing events from the marathon down to the 100 meters.  Her results at the U.S. Paralympic Team trials suggested that she could accomplish this feat. For the swimming team, five new U.S. records were set on the last day of trials. The roster for U.S. Paralympic swimming resulted in an equally strong team with 17 of the athletes having previous Paralympic experience including Jessica Long, twelve time gold medalist.  The competition at the trials proved to be intense and exciting particularly if you caught the end of the men’s T43/44 100 meter race when Blake Leeper lost one of his prosthetic limbs yet still came in second place!

While you probably had a hard time finding any televised coverage of these trials, the athletes involved are no less worthy of becoming the Nation’s next heroes.  They are heroes not because they are any more inspiring than their Olympic counterparts, but because they are equivalent in the sporting arena representing the United States at the highest level.

The Paralympic Games take place in the same city and same venue as the Olympic Games two weeks after the Closing Ceremony of the Olympic Games. It is the second largest sporting event in the world.   While there are many similarities between the Olympic and Paralympic Games, exposure and media coverage is not one of them. In fact, the 2014 Sochi Winter Games were the first to receive unprecedented coverage through the United States Olympic Committee (USOC) and NBC Universal. The 2016 Rio Games hope to build off that coverage offering more than 70 hours of televised coverage.  This is still less than the number of hours the Olympic Trials (not actual Olympic Games) received, but it is 64 hours more than the 2012 Paralympic Games in London.  There is still much improvement needed for full inclusion with televised Olympic and Paralympic coverage, but strides are being taken in the right direction.  If you want to see even more coverage the next time the Games roll around in 2020, be sure to tune in to the Paralympic Games that start with the Opening Ceremony on September 7, 2016! In the meantime, you can get excited by watching the 2016 Olympic Games happening right now and prepare for the 2016 Paralympic Games at http://www.teamusa.org/us-paralympics/.

From Captain NCHPAD and the whole crew, wishing all the athletes good luck!