Americans with Disabilities Act of 1990 (ADA)

The Americans with Disabilities Act of 1990 (ADA) is a wide-ranging civil rights law prohibiting, under most circumstances, discrimination based on disability, which is defined by the ADA as “a physical or mental impairment that substantially limits a major life activity.” The ADA establishes standards by which public facilities, including public play spaces, must comply to ensure opportunities for people of all abilities.

Under the 2010 ADA Standards for Accessible Design, newly designed, constructed, and altered play areas must adhere to enforceable accessibility requirements effective March 15, 2012, which include a requirement to provide at least one accessible route to each play component in a play area. Below is a summary of compliance dates and information on how existing play areas are affected in relation to both ADA Title II (state and local government facilities) and Title III (places of public accommodation) entities.

Due to potential confusion about the standards for new and existing public play facilities, the International Play Equipment Manufacturers Association (IPEMA)–the industry’s membership association that provides third-party validation and certification of playground equipment and surfacing safety standards–has created a toolkit designed to help those in charge of play facilities achieve compliance.

The Checklist for Access summarizes 12 key steps for compliance. It is intended to help owners of public play areas understand how to use the Department of Justice’s 2010 Standards for Accessible Design. The checklist can be accessed here:  http://www.ipema.org/news_articles/12/IPEMA_Checklist.pdf

What is an ADA-Compliant Playground? 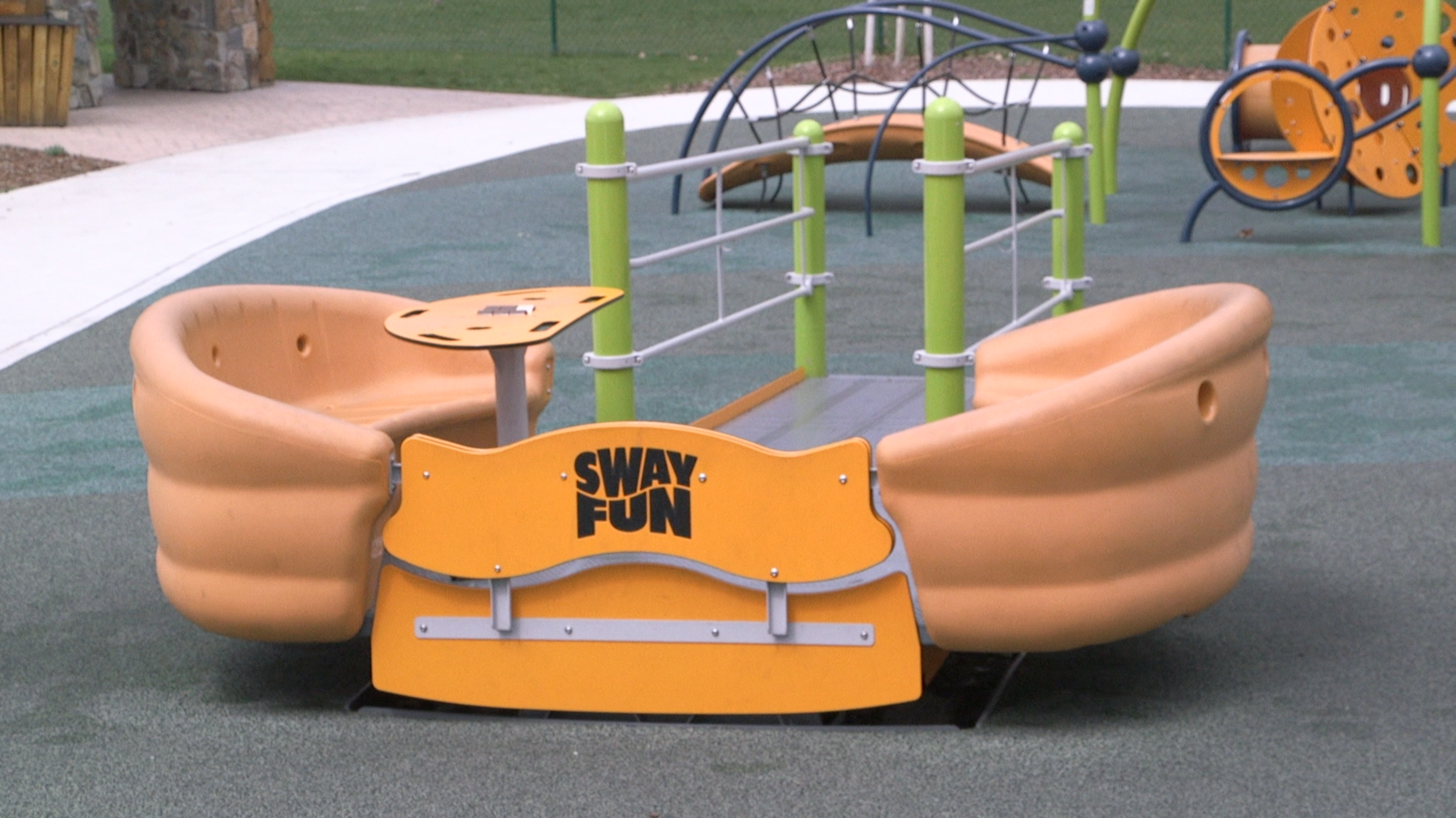