"Herencia Hispana": A Look From A Cultural Educational Context

What do Salma Hayek, Edward James Olmos, Frida Kahlo, Lizzie Velazquez, and Jose Feliciano have in common?  These are highly successful individuals in their respective fields who have an intellectual or physical disability. You might have heard some of the names on this list but might not recognize others such as Jose Feliciano. However, you celebrate to the tunes of “Feliz Navidad” during Christmas festivities. Jose Feliciano was born blind due to congenital glaucoma and is considered one the best guitar players in the world, and he is the author and singer of the famous single “Feliz Navidad.”

National Hispanic Heritage Month is observed from September 15th to October 15th. This observance celebrates the histories, cultures, and contributions of American citizens whose ancestors came from Spain, Mexico, the Caribbean, and Central and South America. The Hispanic culture has a positive influence in our country through its commitment to family unity, faith, work ethic, service, and core values. There is no doubt that these cultural traits are a part of the national character of the United States. In lieu of this event, this article highlights strategies for educators from a Hispanic cultural view.

Latinx vs. Hispanic
Often the term Hispanic and Latinx are confused or used within the same context. Technically, these terms might have some sort of connection in some instances but not all the time. I will try to explain these terms without getting too technical about regionalism and history. Hispanic is a person of Latin American or Iberian ancestry, fluent in Spanish. Latinx is a United States-born Hispanic who is not fluent in Spanish. Brazilians born in the United States are a good example of Latinxs who are not Hispanic. Although Latinxs share a common language base, they are a diverse group of individuals with a variety of cultural values, beliefs, ideals, and customs and can be considered different populations with a marked contrast in demography and history.

Hispanics and Disability in the U.S. 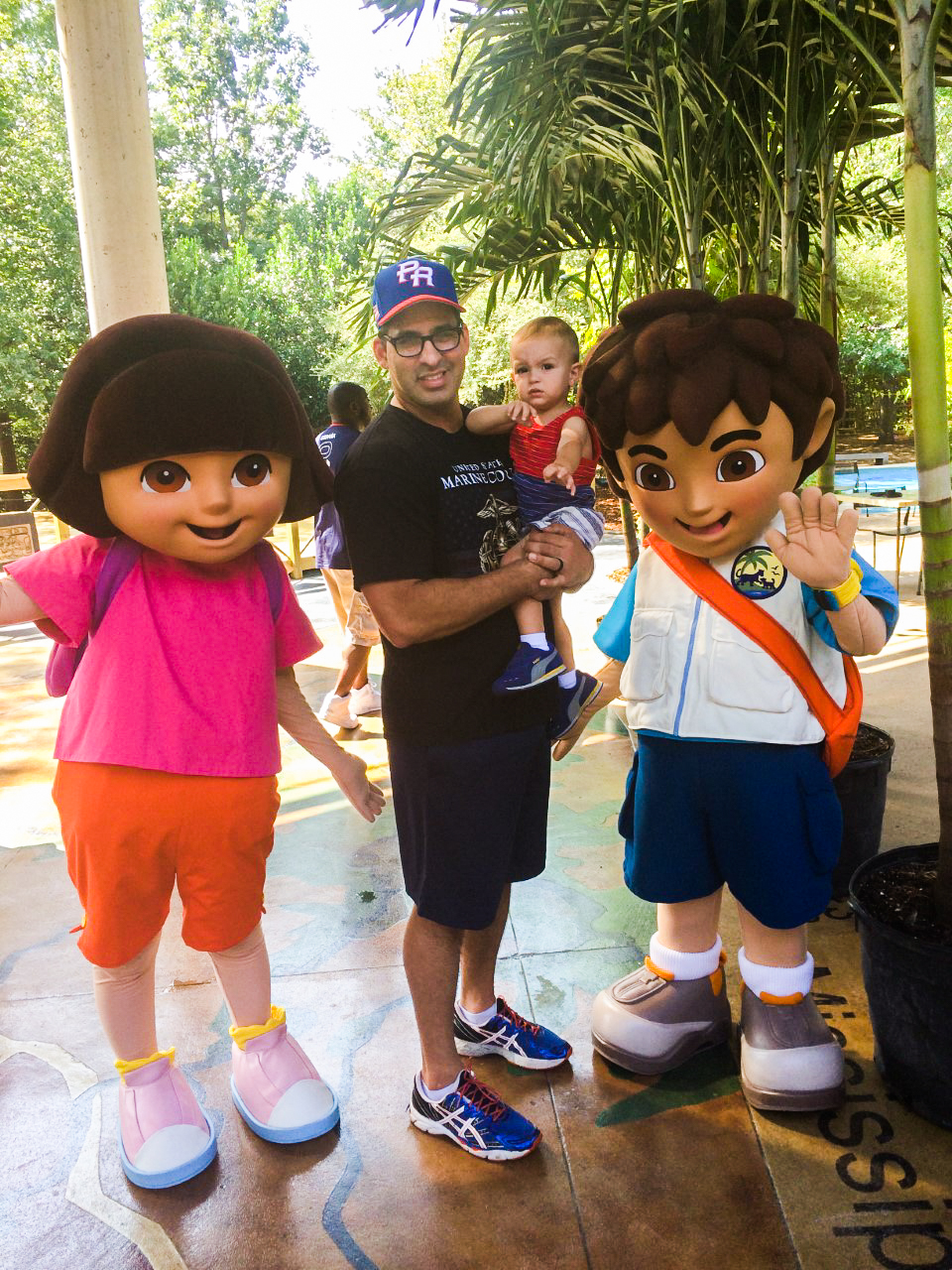 The United States population is an ethnically diverse population. According to the 2010 Census, 50.5 million (16%) of the population were of Hispanic or Latinx origin.  Roughly 20% of Americans have some type of disability. In 2017, the prevalence of disabilty among persons of all ages of Hispanic or Latinx origin in the US was 8.9%.  In other words, in 2017, 5.2 million of the 58,263,600 people of Hispanic/Latinx origin of all ages in the US reported one or more disabilties.  Latinxs are the fastest growing minority group in the United States.  By 2050, Latinxs are projected to constitute a quarter of the population. This population is growing at extraordinary rates, and the rate is even faster for children younger than the age of 18, with this group representing the largest minority child population in the nation. This increase could lead to a greater number of Latinx children with disabilities meeting eligibility for and requiring special education services in public schools.

Cultural Diversity and Its Importance for Health
Although we often combine all Hispanics into one racial group, there is a marked heterogeneity in characteristics of Hispanics sub-groups from the regional areas described in an earlier paragraph. Understanding of the individual characteristics is important for professional health practitioners and educators. A nutritionist might need to understand the differences and names of the food that each subgroup eats to provide appropriate nutritional counseling. For example, the word “pan” in Puerto Rico means bread while in Mexico “pan” means a form of pastry.  In Spain, “tortilla” means an omelet while in Central America a “tortilla” is a flour or corn pancake. This scenario could also apply to an educational setting perhaps during a nutrition curriculum unit.

Beliefs and Its Importance for Health
Some Hispanic cultures might have a different view or concept of health. Some Hispanics families with limited health education believe that being “flaco” (skinny) is a sign of disease. At least this is true in my native Puerto Rico. In my culture, the immediate remedy for this would be to eat even if you are not hungry.  How many times during my skinny teenager days did I hear my grandmother ask if I was sick?  The answer is a lot. Healthcare providers such as doctors need to emphasize appropriate ways to assess health. A continuation of appropriate health assessment should also be reinforced and taught at the school level during physical education or health classes.