Get the Facts on Traumatic Brain Injury

Traumatic brain injuries (TBIs) are a serious public health concern with over 2.5 million affected by them in 2010. TBIs can lead to death and disability based on the severity of the TBI.  According to the CDC, a TBI can be caused by bumps, blows, or jolts to the head or it could potentially be a head injury that disrupts the normal functioning of the brain. TBIs vary in their severity ranging from mild to severe. An individual with a mild TBI can suffer from brief changes in their mental state or consciousness. Severe TBIs result in extended periods of unconsciousness or amnesia after an injury has occurred. Overall TBIs can result in impaired sensation, thinking or memory, emotional functioning, and/or movement. Every day 138 people in the United States are effected by TBIs. 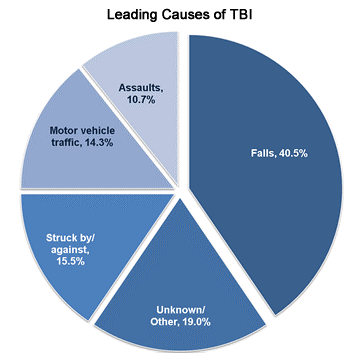 CDC, 2016. TBI: Get the Facts. Available at https://www.cdc.gov/traumaticbraininjury/get_the_facts.html. 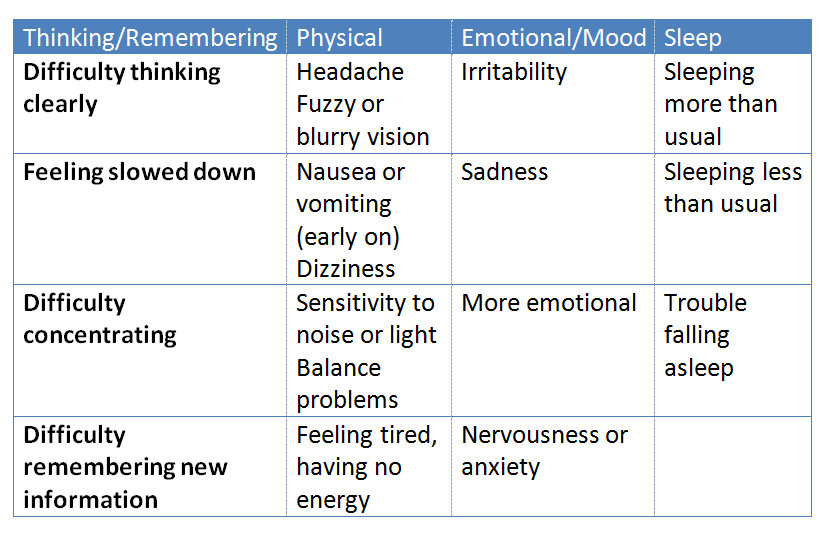 Physical activity is for everybody and persons with TBI can reap the benefits of an active lifestyle resulting in important health implications.  A review of literature assessing the effectiveness of endurance training programs for individuals with TBI reported that common characteristics among this population are a sedentary lifestyle and lack of endurance.  Due to the increased prevalence of secondary conditions and development of chronic disease in people with disability, more emphasis on physical activity as a preventative measure against chronic disease is encouraged in patients recovering or living with TBI.  As a result, training and education on how to safely and effectively administer physical activity for persons with TBI should be addressed.  For more on fitness considerations for people with TBI, refer to this article - http://www.nchpad.org/1262/5953/Fitness~Considerations~for~Traumatic~Brain~Injury.