In 2010, the U.S. Department of Justice adopted revised Americans with Disabilities Act (ADA) regulations, which include the ADA Standards for Accessible Design. This article looks at what the revisions mean specifically for recreation facilities.

The 2010 Standards for Accessible Design are a revision of the 1991 Access Board Guidelines with additional sections that cover recreation facilities, play areas, and state and local government facilities. For the past several years, these standards have been guiding many who have understood the importance of access and participation. However, the significance of this adoption now ensures that facilities (including fitness centers) have a legal obligation to adhere to these accessible design standards, standards that can really make a difference in the participation of people of all abilities in activities and programs around the country.

The new design standards include relevant chapters from the Access Board's 2004 ADA/ABA Accessibility Guidelines, as well as revisions to the 1991 Access Board guidelines, with some modifications. The changes specific to recreation facilities are summarized below: 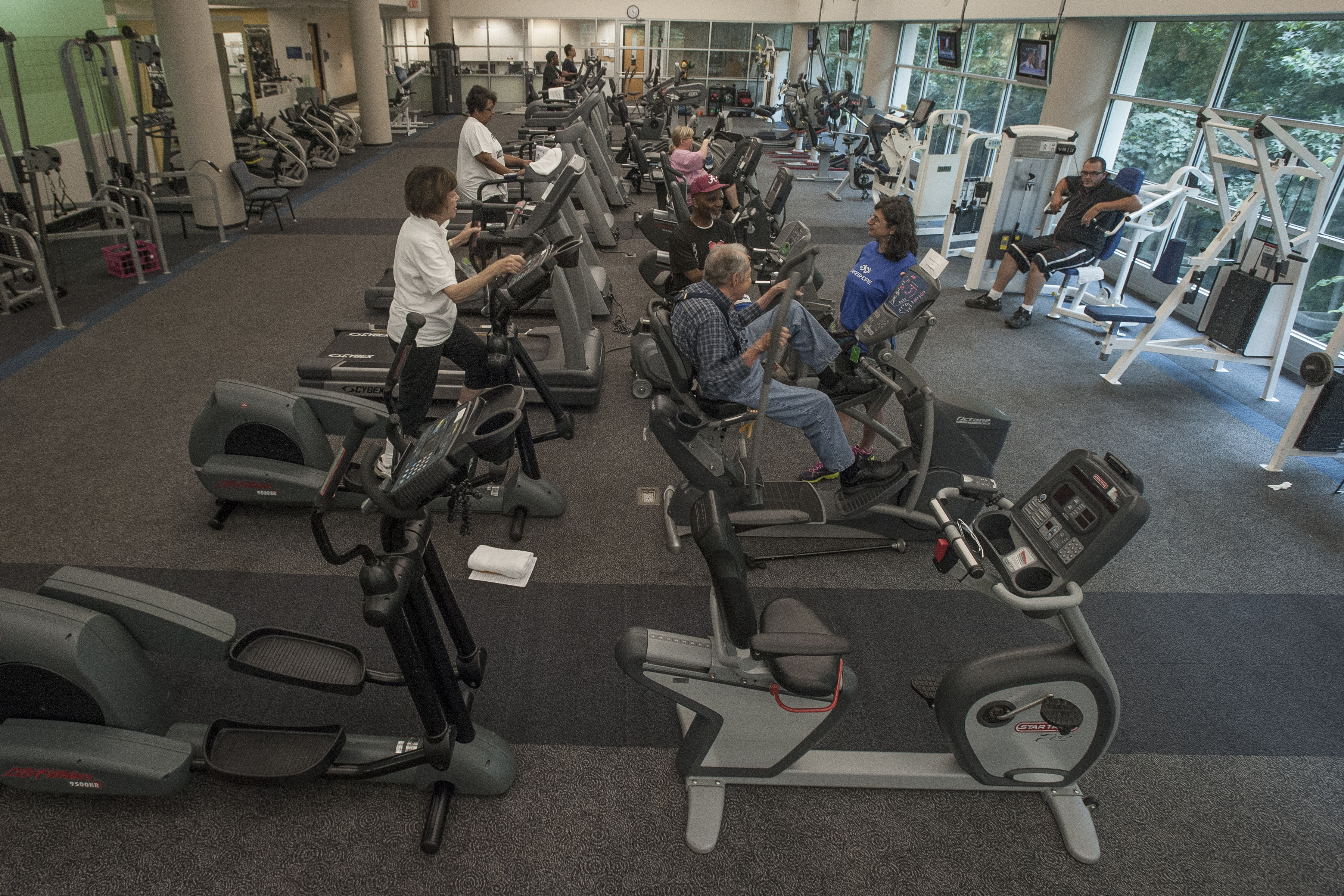 The rules will take effect on March 15, 2011, 6 months after their publication in the Federal Register on September, 15, 2010. Facilities were not required to comply with the 2010 Standards for Accessible Design for another 18 months after this publication date. Therefore, as of March 15, 2012, all new construction, renovations, and alterations must use the 2010 Standards. Elements of a facility that have been built or altered in order to comply with the 1991 Standards do not have to come under compliance with the 2010 Standards until they become part of a planned alteration (due to the Element by Element Safe Harbor rule).

The Department of Justice has published a number of factsheets to explain the changes that were made. The changes include items addressing the accessibility in specific locations, such as detention and correctional facilities, judicial facilities, and residential dwelling units, as well as changes to the 1991 standards that involve improving the access related to reach range requirements, water closet clearances, assembly areas, accessible routes to stages, and more. These can be found on the DOJ website or through the links below.

Beyond these Standards for Accessible Design, revisions have also been made to Title II (public entities) and Title III (public accommodation and commercial facilities) of the ADA. For more information, go to: