What You Should Know & the Impact 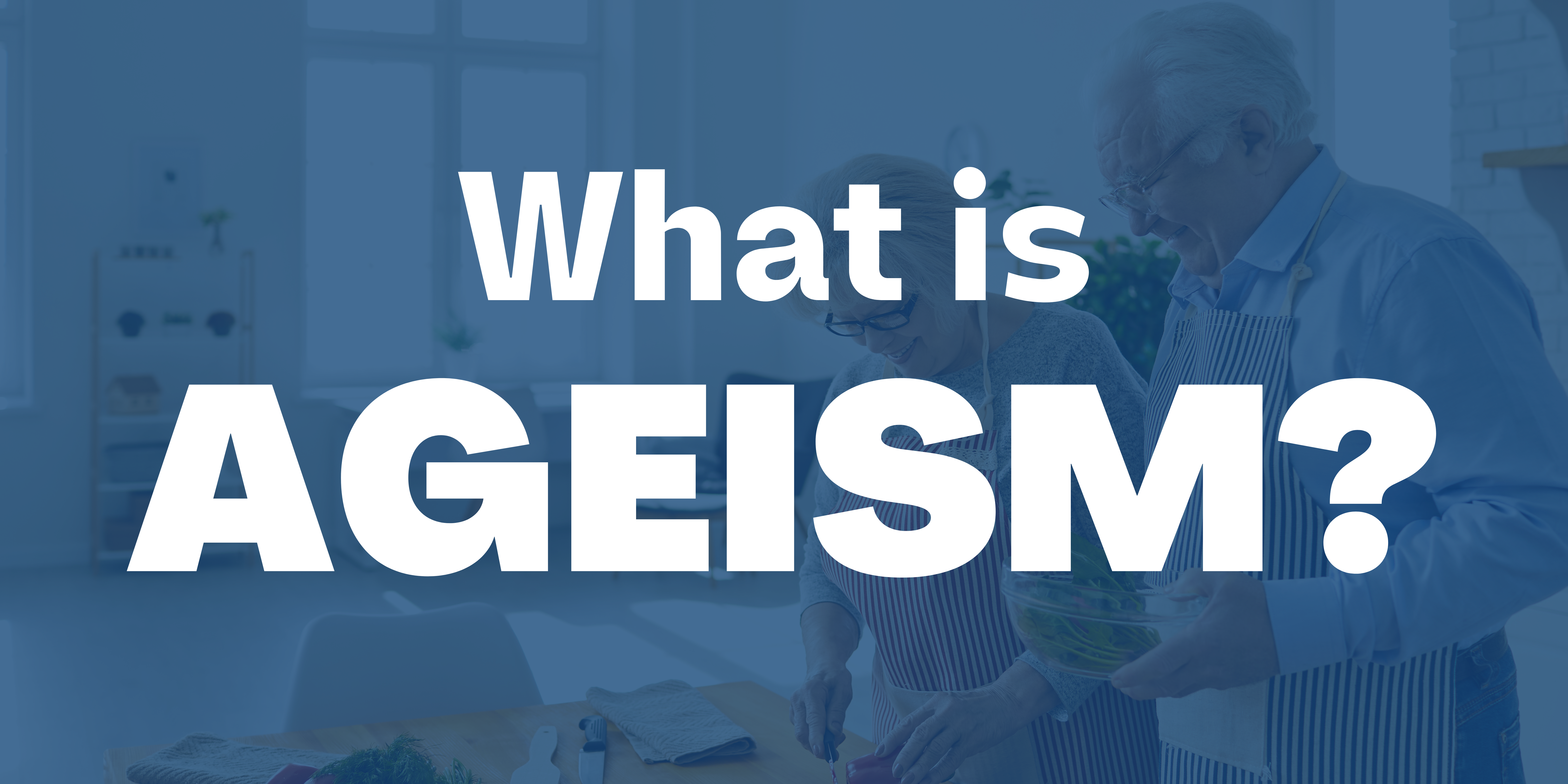 Ageism refers to the way we feel, think, and act towards others or ourselves based on age. Often, these thoughts and actions can be hurtful and isolating to the people they are directed towards. Ageism is a systemic form of oppression, but unlike other inequities – racism, ableism, and sexism – anyone can experience it, young or old. It is important to recognize the types of ageism and address ways to remove this discrimination.

Real World Stats about Ageism
•    The average U.S. life expectancy increased from 68 years in 1950 to 79 years in 2013, in large part due to the reduction in mortality at older ages.
•    In a survey of people 60 and older, 80 percent reported experiencing ageism—such as other people assuming they had intellectual or physical disabilities due to their age.
•    Almost a third of older people state that they have been ignored or not taken seriously because of their age.
•    On average, it takes someone age 55 or over three months or longer to find a job than a younger person.
•    While 72 percent of women between the ages of 45 and 74 think people face age discrimination at work, only 57 percent of men in the same age range agree.
•    90 percent of the population live to celebrate their 65th birthday, mostly in good health.

The Impact of Ageism
•    While ageism can affect anyone at any age, older adults are discriminated against at higher rates for being viewed as unworthy of attention, weak, or unsuitable for employment.
•    Ageism becomes institutionalized, affecting hiring decisions, medical care, and social policy.
•    Age discrimination is often perpetuated by television shows and movies, employers, and organizations.
•    The media's portrayal of older adults fuels the effects of age stereotypes. Often older people are portrayed as dependent, helpless, unproductive and demanding rather than deserving.
•    Ageism and disability discrimination often go hand in hand because of society’s biases towards older people.
•    Older patients are often viewed by health professionals as set in their ways and unable to change their behavior.
•    Older persons can add great economic value both as workers and as consumers.
•    Academics have found that older people in multigenerational teams tend to boost the productivity of those around them and such mixed teams perform better than single generation ones.

Ways to Eliminate Ageism
•    Recognize stereotypes and avoid making assumptions
•    Have open dialogue in personal and professional relationships
•    Be aware of social cues
•    Be inclusive!