Read the many news stories about this historic event! 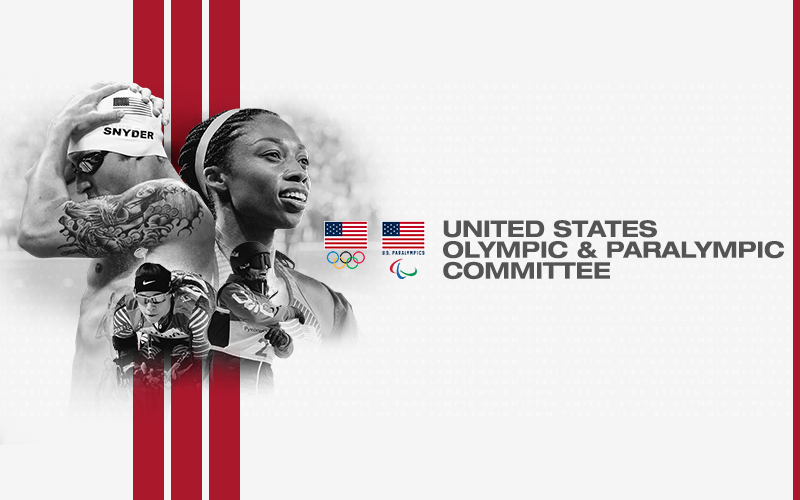 Lakeshore Foundation:Lakeshore Celebrates the Naming of the U.S. Olympic and Paralympic Committee