Hypertension: What the New Recommendations Mean for You

Hypertension: What the New Recommendations Mean for You

Hypertension, also known as high blood pressure, is a well-known cardiovascular disease, but is that really all that well known?  To the general public, systolic and diastolic blood pressure are arbitrary numbers that place people into different risk categories.  It does not become a conscious issue until one is medically diagnosed with hypertension.  Let’s review. 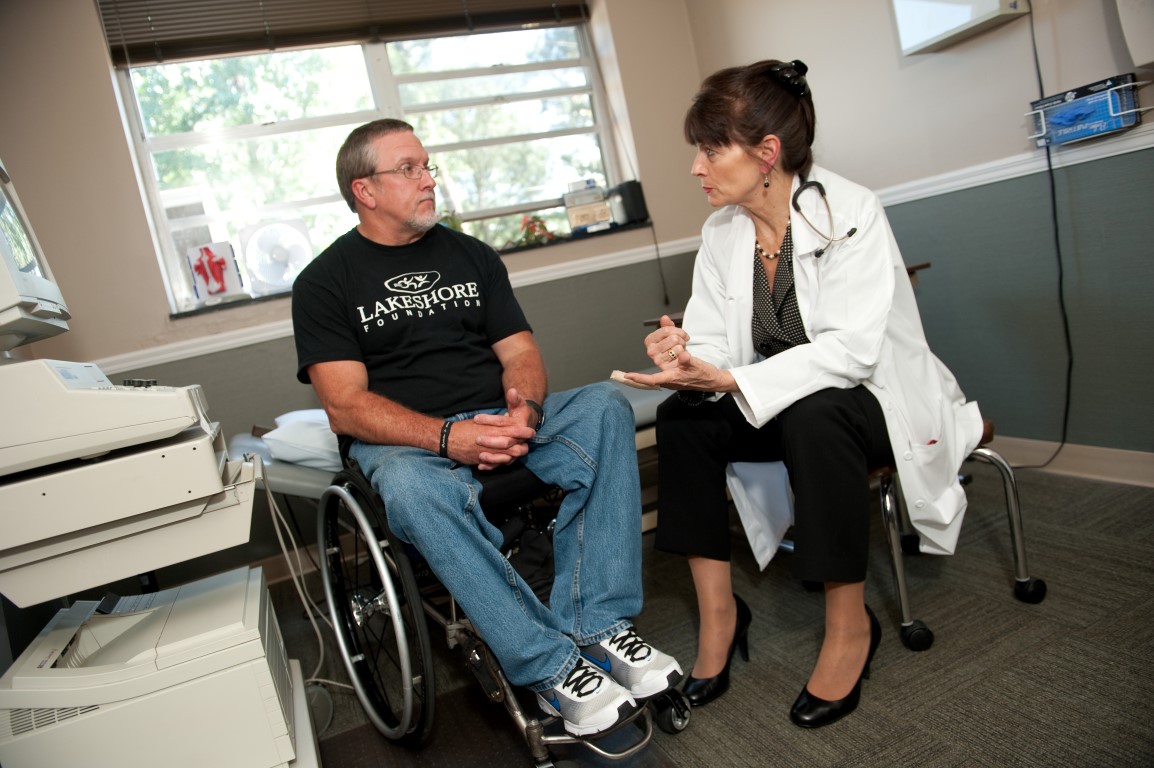 In 2017, the American College of Cardiology and the American Heart Association came out with new blood pressure guidelines (ACC, 2017):

Prior to this change, the systolic and diastolic values were different for each stage; additionally, there was a “Prehypertensive” category.  Unfortunately, these new numbers place nearly half of the U.S. population as hypertensive (46%).  In reference to the previous hypertension guidelines, a greater percentage of the adult population with disabilities (34.2%) have high blood pressure than adults without disabilities (26.9%) (Stevens et al., 2014).  This begs the question—how has that percentage changed with the new guidelines?  Are more adults with disabilities now considered at risk?  If that’s the case, how will this impact one’s health outcomes?

Alas, hypertension is not as simple as it appears.  It is a major predictor of various cardiovascular diseases.  In fact, hypertension is an independent risk factor for stroke and coronary artery disease.  Stroke occurs when there is a blockage of blood flow to or a rupture of an artery in the brain that leads to the sudden death of brain cells.  Coronary artery disease is a condition that negatively impacts the health of the arteries that supply the heart.  So the next question is, how do we prevent it?

Smoking, physical inactivity, overweight and obesity can all contribute to high blood pressure.  The good news is that many of these factors can be changed due to alterations in lifestyle.  Cessation of smoking, becoming more active, and losing weight can reduce the risk of/reduce high blood pressure.

Fortunately, physical activity is one of the easiest variables to manage.  The American College of Sports Medicine (ACSM) is an excellent source of the level and amount of physical activity Americans should be getting on a regular basis. To combat hypertenstion, there’s no need to join your local CrossFit gym or enlist in group fitness bootcamps.  Simply being physically active in any shape and form can improve health.  Physical activity can range from strolling the park to high intensity interval training (HIIT).  For more sedentary individuals, it is best to start low and work your way up.  For example, exercise at a level where it’s difficult to sing; this is called the “Talk Test”. If you can hold a conversation but are unable to sing during your workout than you are exercising at the correct level. Other examples of staying physically active include visiting a coworker in the office rather than sending an email or a text or going for a walking meeting.

Additionally, exercise does not have to be grouped into one long session.  One of the main reasons people note that they are physically inactive is due to a lack of time.  Intentional physical activity can be broken up into three 10 minute segments over the course of one day. Anything that elevates the heart rate above resting for an extended period of time is of benefit. Consistently engaging in frequent physical activity is of key importance.  As stated previously, physical activity does not have to be complicated, nor does it need to be something you hate. Find something you love and you will be more likely to stick with it.