Latex, often also known as natural rubber latex, is a product derived from the rubber tree in the form of a milky fluid. Several types of synthetic rubber are also referred to as "latex," but these do not release the proteins that cause allergic reactions.

Allergies are a condition in which the immune system reacts to substances in the environment that are normally considered harmless. Allergies can be grouped by the kind of trigger, time of year, or where symptoms appear on the body (e.g. food allergies, latex allergies, insect allergies, skin allergies, and eye allergies). The immune system controls how your body defends itself. During a latex allergy episode, your immune system identifies latex as an invader or allergen. Your immune system overreacts by producing antibodies that travel to cells that release chemicals, causing an allergic reaction. This reaction usually causes symptoms in the nose, lungs, throat, sinuses, ears, lining of the stomach, or on the skin. 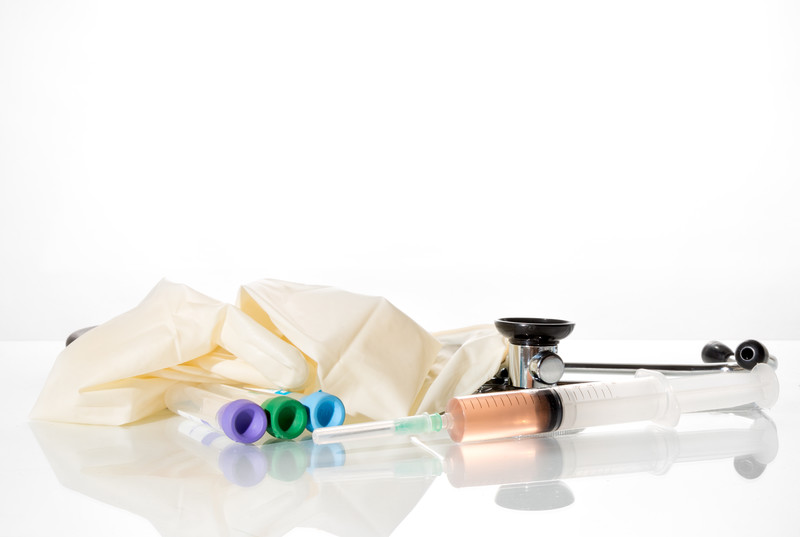 Latex allergies were first recognized in the late 1970s. Since then, this allergy has become a major health concern as an increased number of people in the workplace are affected. Health care workers exposed to latex gloves or medical products containing latex are especially at risk. Between 1988-1992, the Federal Drug Administration (FDA) received more than 1,000 reports of adverse health effects from exposure to latex, including 15 deaths due to such exposure. Between 1990 and 2000, more than half of all children with meningomyelocele (a form of spina bifida) developed an allergy to latex in childhood. Although the reason for this is unclear, the allergy seems to be more common in children who have frequent surgical procedures.

Anaphylaxis (an-a-fi-LAK-sis) is a serious, life-threatening allergic reaction. The most common anaphylactic reactions are to foods, insect stings, medications, and latex. Anaphylaxis typically affects more than one part of the body at the same time. Symptoms include: a feeling of warmth; flushing; a red, itchy rash; feelings of light-headedness; shortness of breath; throat tightness; anxiety; pain/cramps; and/or vomiting and diarrhea. In severe cases, you may experience a drop in blood pressure that results in a loss of consciousness and shock. People with anaphylaxis are treated with an injection of epinephrine and medical treatment.