As one of our youth ambassador's, Mary was asked to host a video on the top 10 communication tips when speaking to someone with a disability.  Since then and almost 8,000 views later, Mary has been asked to show her video and speak all over the state of Alabama.  In 2015, Mary received the UCP Life Without Limits Inspiration Award for her work creating awareness about people with disability. She serves on her student government at Hoover High school and has been featured on television as well as Public Service Announcements for Children’s of Alabama and the Hydrocephalus walk.  Mary was a member of her middle school’s cross country team and competed on the junior track and field team at Lakeshore Foundation taking home first place in 7 different events. She is also a winner of the Finley Award, and was named student of the month at both Bumpus Middle School and Hoover High school.

Mary is pictured left with Governor Robert Bentley of Alabama and right with Jeff Underwood, CEO of Lakeshore Foundation and Kelly Bonner, NCHPAD staff member at the Inaugural Governor's Summit on Disability Employment. 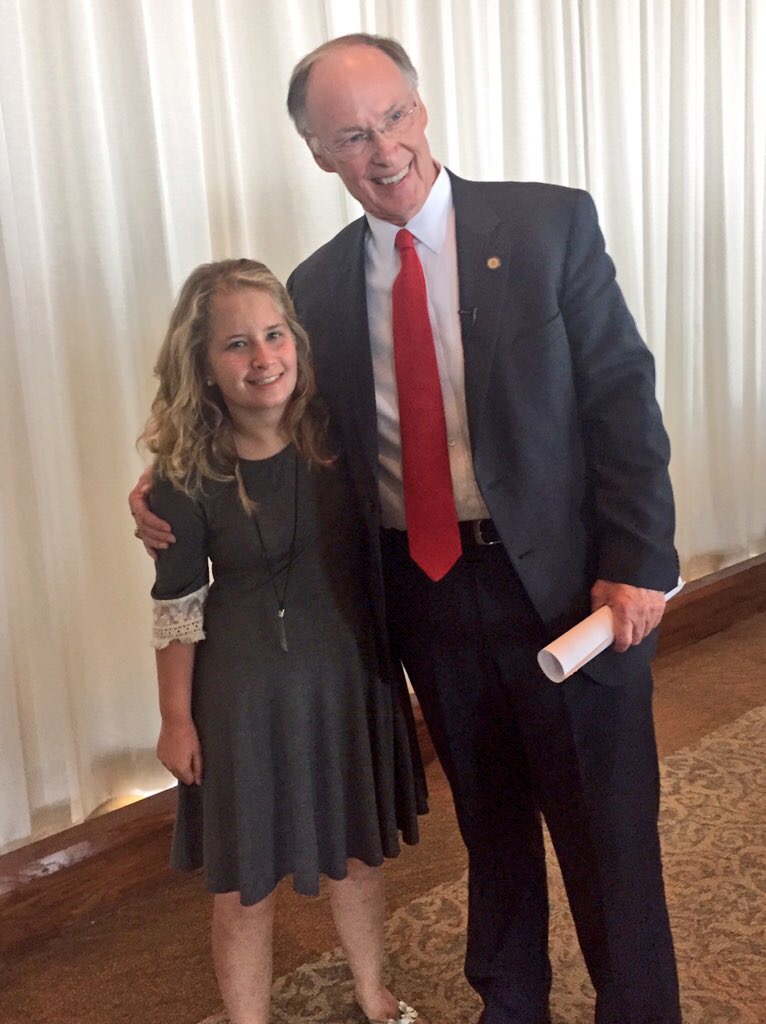 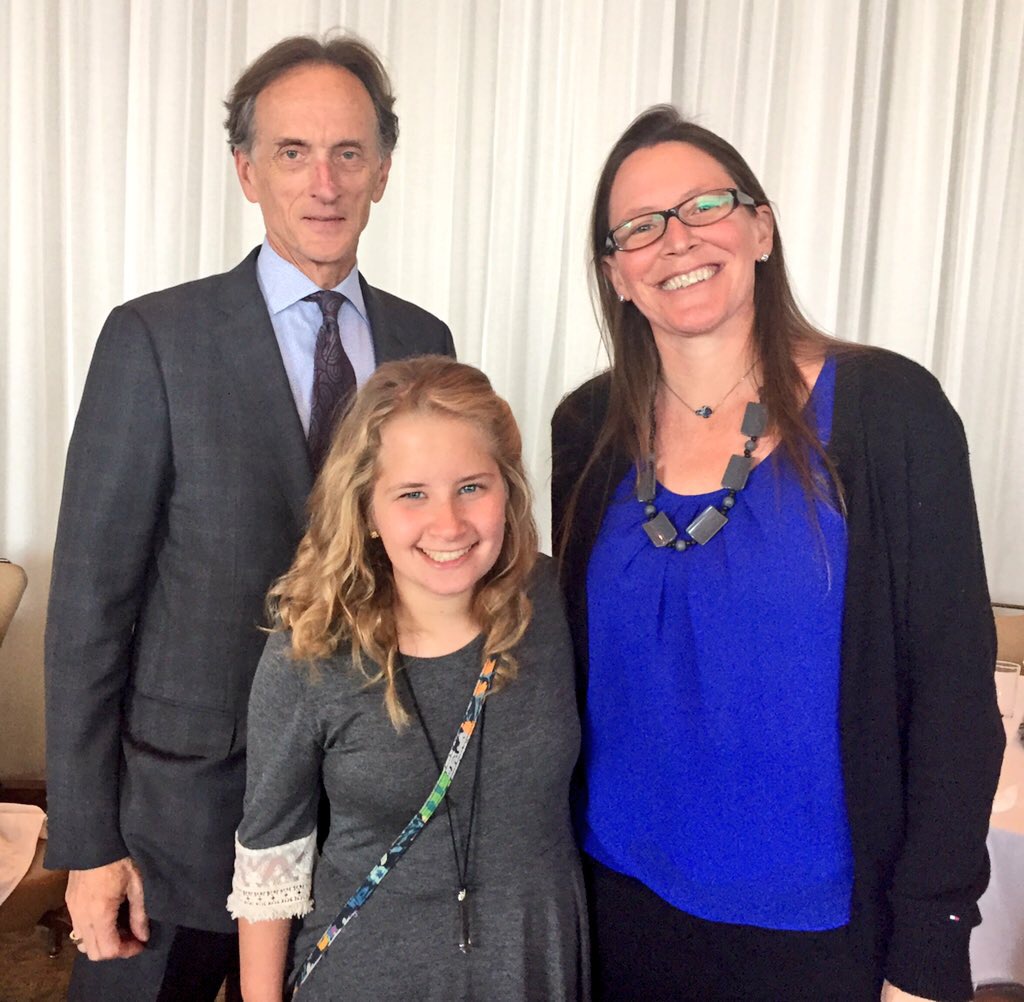