According to the Alzheimer’s Association, 5.2 million Americans currently suffer from Alzheimer’s Disease (AD) and related dementias at a total cost of over $200 billion per year. Reducing the risk factors (low educational achievement, smoking, physical inactivity, depression, hypertension, diabetes, and obesity) attributable to modifiable dementia could potentially prevent 500,000 cases in the United States.

Previous studies suggest that physical activity (PA) improves brain health. PA triggers responses that gain new neurons that connect with other brain cells. Mental tasks such as monitoring, scheduling, planning, inhibition, and memory can be improved by aerobic exercise in adults ages 60-75. An association between healthy diet and lower dementia risk has been documented in prior work. In addition, obesity is linked to lower brain volume in subjects diagnosed with mild cognitive impairment (MCI) and AD as well as white and gray matter atrophy in older adults that are cognitively sound. 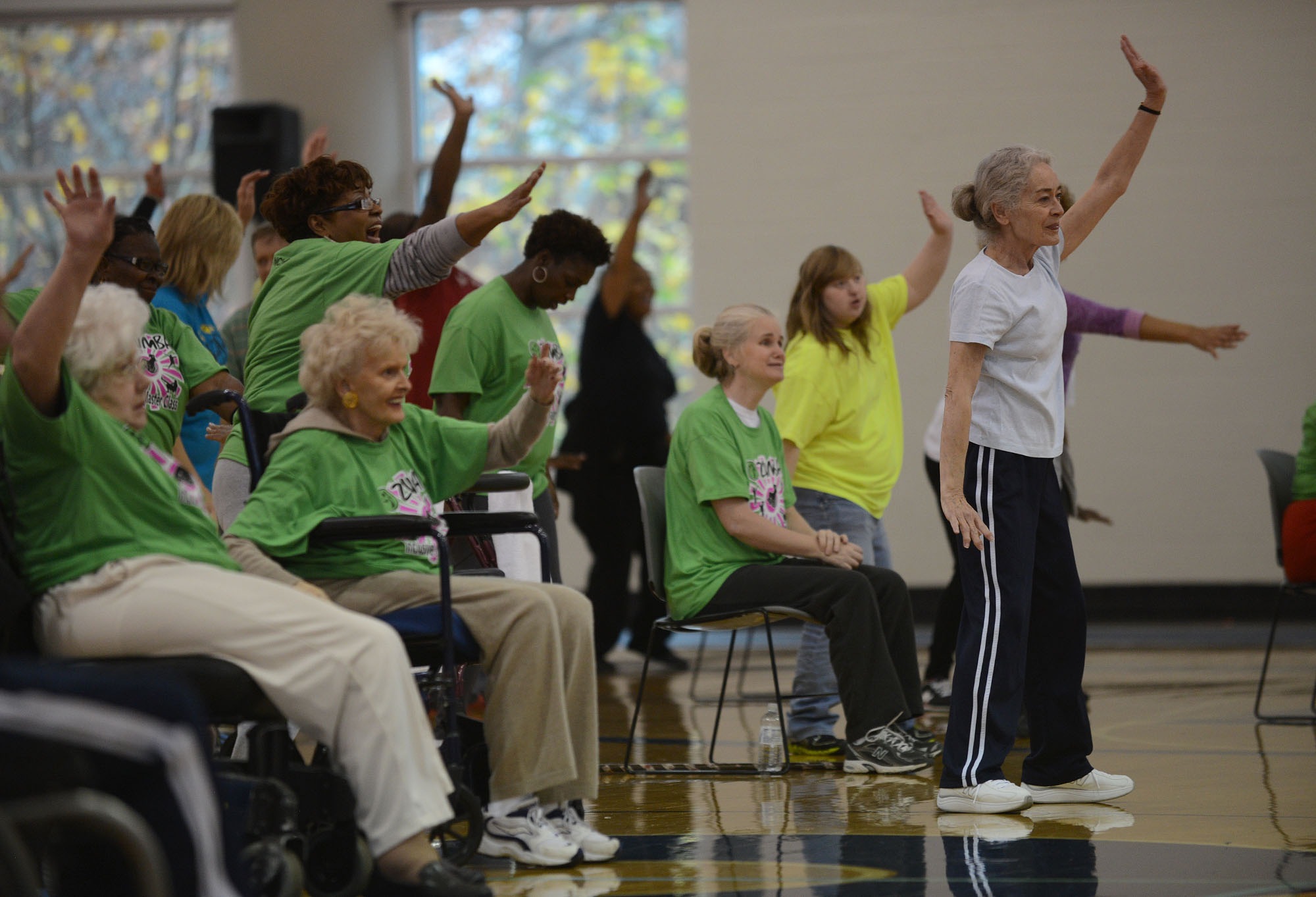 The purpose of the study was to determine whether body mass index (BMI), PA, and diet relate to a radioactive biochemical substance (ligand) that binds to and provides a measure of β-amyloid plaques and tau-neurofibrillary tangles, a hallmark of Alzheimer's. To assess the relationship among these variables, the researchers used the imaging scan technique of positron emission tomography (PET). A total of 44 patients between the ages of 40 and 85 who had mild memory problems were recruited for this study.

The results indicated that the brains of those who followed a Mediterranean diet and were physically active had fewer plaques and tangles than those whose diet was less healthy and those who were less active. A Mediterranean diet is rich in fruits, vegetables, legumes, cereals and fish, and low in meat, dairy and saturated fats. It appears that successful medical and lifestyle-based efforts to treat overweight and obese individuals to normalize body composition could result in lower levels of AD neuropathology in predementia states.

Future studies should focus on integrating multiple healthy behaviors into an overall clinical and lifestyle strategy to reduce the risk for and potentially delay the onset of AD symptoms. The Alzheimer's Association published ten lifestyle habits to adopt to reduce the risk of cognitive decline: