The Effects of Power Yoga in Parkinson's Disease 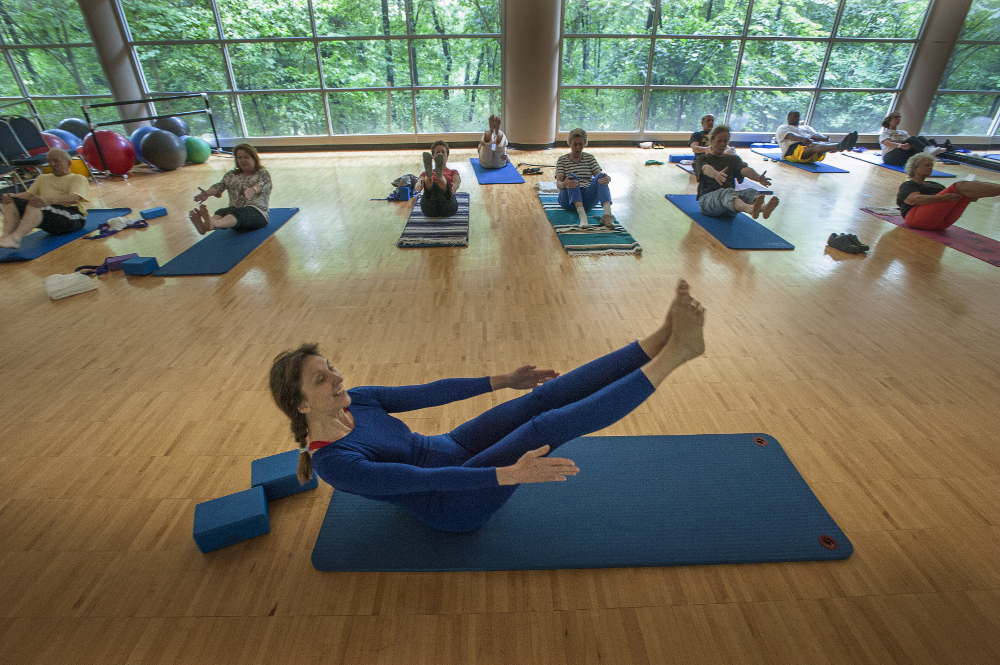 Parkinson’s disease (PD) is a degenerative neurological disorder that primarily affects motor function. The average age of diagnosis for PD is 62. PD is associated with a decline in movement function, along with the associated decrease in quality of life (QoL). Bradykinesia, rigidity, tremor, progressive postural instability, and muscle weakness are some of the PD symptoms. Previous studies in healthy populations reported benefits of yoga training on muscle strength, endurance, muscle power, flexibility, balance, coordination, and health-related functions. Yoga interventions have the potential to improve QoL in individuals with movement deficit. The aim of this study was to examine the effects of a high-speed power yoga program (YOGA) on parameters that affect movement function and QoL.

Over a 12-week period, 60-to 90-year-old patients with mild to moderate PD (Hoehn & Yahr stages I–III), participated in YOGA. The program consisted of group classes twice a week for one hour. Power (Vinyasa style) yoga is structured with fast transition of pose sequences. The levels of difficulty progressively increased throughout the study. Selected items of the Unified Parkinson’s Disease Rating Scale (UPDRS) were used to measure bradykinesia and rigidity of the major joints. A one-repetition maximum (1RM) and pneumatic resistance machines were used to measure strength and power respectively. QoL was measured using the Parkinson’s disease questionnaire (PDQ-39). Measurements were taken pre- and post-intervention for analysis.

It appears that the modality of yoga used in this study can significantly reduce Parkinsonian symptoms as measured by the UPDRS motor symptoms, bradykinesia and rigidity. This is the first randomized controlled study to investigate the effects of power yoga on muscle function and QoL. The authors suggest that yoga may mediate the function of the basal ganglia and facilitate the activity of dopaminergic neurons and its pathways thus reducing bradykinesia and rigidity. Further research that studies whether the improvements in PD symptoms can be transferable to functional improvement is recommended. Participants for this study were assessed an hour after taking their medicine (“on” state); future research should focus on patients with PD in their “off” state while using longer training periods.