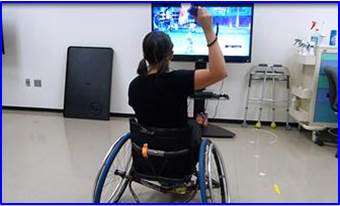 An exergame is a video game that is used as a form of exercise, such as Wii Fit, Just Dance, and Dance Dance Revolution. In May 2014, several researchers with expertise in the field of exergames in prevention and therapy got together at the “Games for Increasing Physical Activity: Mechanisms for Change” symposium to hold working group discussions concerning issues surrounding ideal exergame design and intervention for persons with disabilities. The article “Recommendations for the Optimal Design of Exergame Interventions for Persons with Disabilities: Challenges, Best Practices, and Future Research” summarizes those discussions and provides recommendations for the design, evaluation, and application of exergames in therapy. The writers of the article hope that it will serve as a guideline for researchers, developers, and therapists.

In order to design an exergame for use by individuals with disabilities, barriers to accessibility must be considered while still maintaining a holistic approach to exergame design. Examples of barriers to accessibility include game interface, game event perception, movement production required for game play, and specific benefits and risks depending on the individual’s limitations. Researchers recommend that the International Classification of Functioning, Disabilities & Health (ICF) framework be used during the design and development phase of an exergame in order to assess the functioning level of the target population. Also, in order to maintain a holistic approach to exergame design and development, game developers must consider two major aspects. First, age, gender, individual need, target population preferences, physiological, psychological, social and therapeutic goals all need to be considered. Second, the accomplishments of the therapy and exercise goals should not compromise the gaming experience and should instead be seamlessly integrated into the exergame.

Adaptations to various components of game design (e.g. game mechanics, game interfaces, and gameplay) must be made in order to fit the conditions of the target group. Some examples of adaptations include game interface alteration, securing the interface, adapting the pace of the game, and adapting the difficulty of the tasks in the game. These adaptations play a crucial role in establishing the successful solution of the tasks in the exergame and can in turn foster both efficacy and attractiveness of exergaming.

Because many interventions lack appropriate theory, multidisciplinary approach, control of conditions, control of groups, and long term follow-ups, it is premature to draw any conclusions about the efficacy of exergame interventions for people with disabilities. Instead, proposals for future interventions were discussed at the symposium. One proposal was for exergame developers to fuse a few components into their intervention plan, including the setting or context of the intervention and all significant theories. These theories range from generic models of behavior change, motivation, exercise physiology, and game experience to specific models of the respective application areas. Given that interventions span a large scope, ranging from hospital to home rehabilitation to simply a component of daily physical activity, exergame developers also need to be sure to incorporate the setting and context of the intervention into their intervention plan.

Existing web sites that archive games for health are a step in the right direction to archiving exergames for intervention purposes; however, they offer very few categories to make it easier to retrieve games for specific target groups. A more elaborate metadata format that bears relevant information for therapists and program providers would be helpful. Relevant information should include aspects such as game platform, target groups, health considerations, evidence, outcome measures and settings. 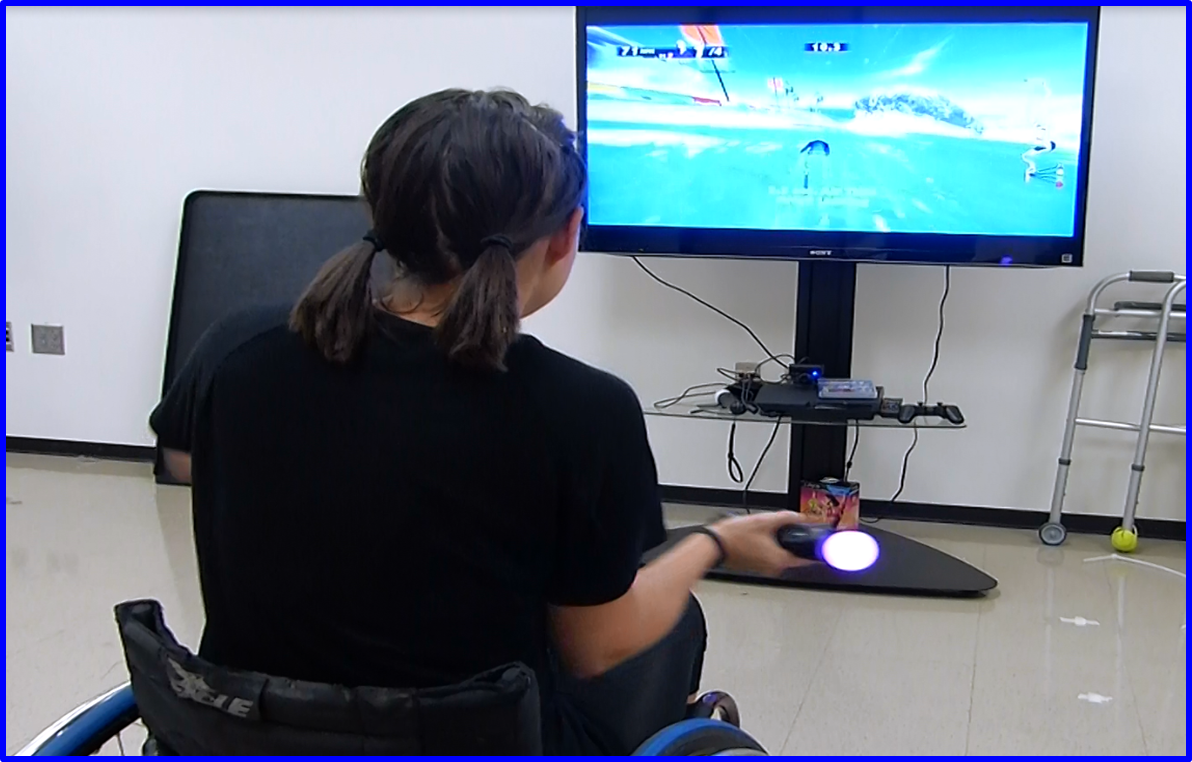 The following key aspects of optimal design of exergames and interventions for persons with disabilities were identified at the workgroup discussion: