History and Logistics of the Diet 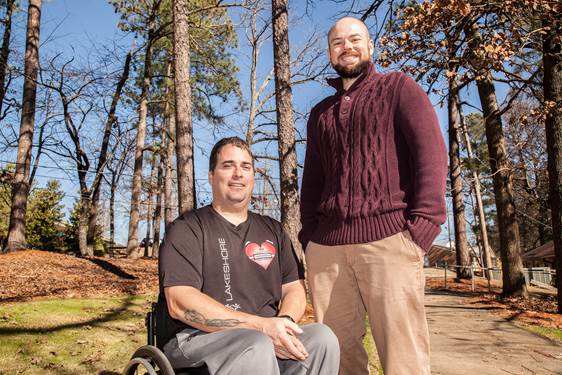 Choosing a diet plan that fits your life and health needs can be a challenging task, especially when there is contradicting nutrition advice coming from multiple directions. Instead of jumping on board with the hottest diet trend of the day, take some time to learn more about the various ones available so that you can determine which diet best fits your health and lifestyle needs. Here is a look into the highly publicized Low Carb Diet.

History:  The low carbohydrate (carb) diet has actually been around for a long time. In 1825, a man named Jean Brillat-Savarin suggested that the solution to obesity was restricting all things containing starch or flour in a person’s diet (Hite, 2011). This concept has evolved to include the restriction of sugar and has produced a number of specialized low carb diets, most notably the Atkins Diet. However, the low carb diet has not only been used for weight loss. A specific type of low carb diet known as the ketogenic diet has been used for quite a while to treat pediatric epilepsy.

Basics: The low carb diet is a broad term for a diet that involves reducing the amount of carbohydrates a person eats and drinks. Low carb diets range from the most restrictive to the most liberal.

To put this into perspective, one slice of bread has about 15 grams of carbs. Diet composition can also vary with a low carb diet. For instance, some low carb diets emphasize increased protein, whereas others emphasize increased fat. There are also low carb diets designed for vegetarians and vegans. The key is to remove carbs from the diet and replace them with more filling nutrients like fat. Since fat has more calories per gram then carbs and protein, it is important that the dieter only eats when he or she is hungry and stops when full. The low carb diet differs from other diets because it’s designed to initiate rapid weight loss without leading to increased hunger (Liebman, 2014).