Swimming’s most basic definition is moving in water from point A to point B in a horizontal position.  A person can swim without putting their face in the water. 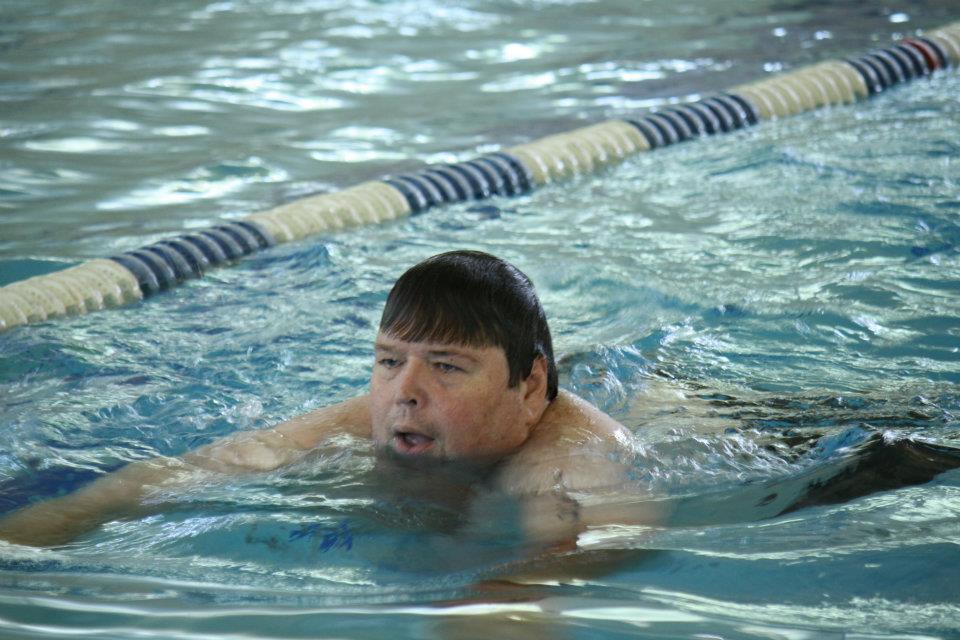 From basic swimming, grows coordinated swimming which is the use of the arms and legs in bilateral movement (using both sides of the body at the same time) as in a breaststroke.  It can also be using alternating movements of the limbs (using one side of the body at a time) as in the forward crawl, which is often called freestyle.

Refined swimming may lead to learning all four swimming strokes:  breaststroke, freestyle, backstroke, and butterfly.  Breathing while moving, in other words putting the face in the water, has become an integral part of swimming.  At this point, someone may choose to become a competitive swimmer or swim for recreational/fitness purposes, or both.

Swimming is learned in stages.  By taking the basic definition of swimming, we realize it is a skill that can be learned by nearly everyone with the desire to swim.  It also broadens the concept of what swimming is.  Olympic swimmer, Michael Phelps’s body, was made for the water with his long arms and big feet.  But, other bodies are made for water, too.  One person’s freestyle stroke may mean swimming with their head above the water, flutter kicking with one leg and doing a combination of the overhand crawl and breaststroke with their arms.  Someone else might swim on their back doing a double armed backstroke with a frog kick.  As long as the swimmer moves from point A to point B in a horizontal position, it is swimming.  The ideal movement is moving from point A to point B in the most efficient and economical way.  Efficiency and economy are different for every body type.

For people with disabilities, swimming can be an invigorating and safe form of exercise. 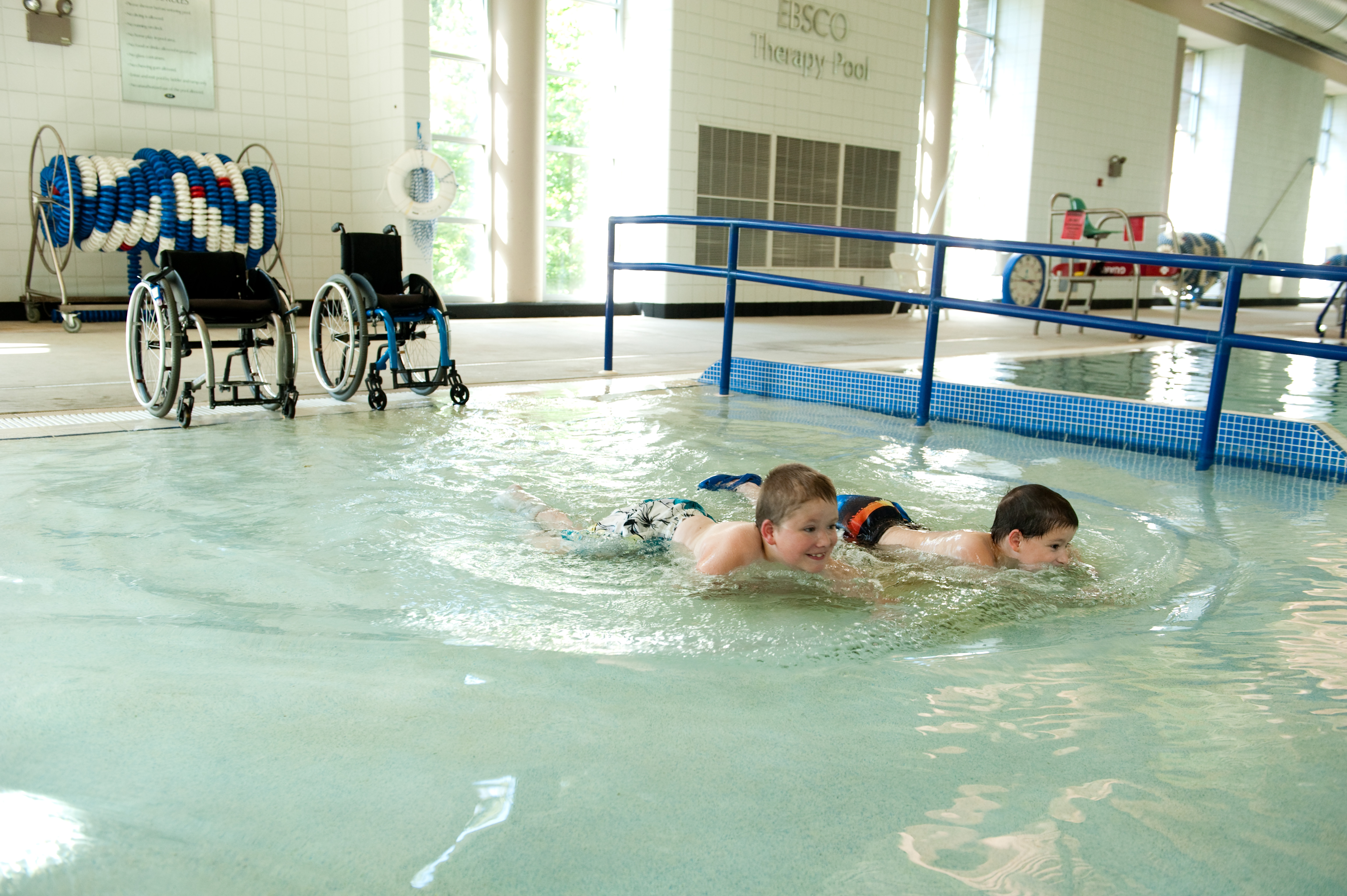