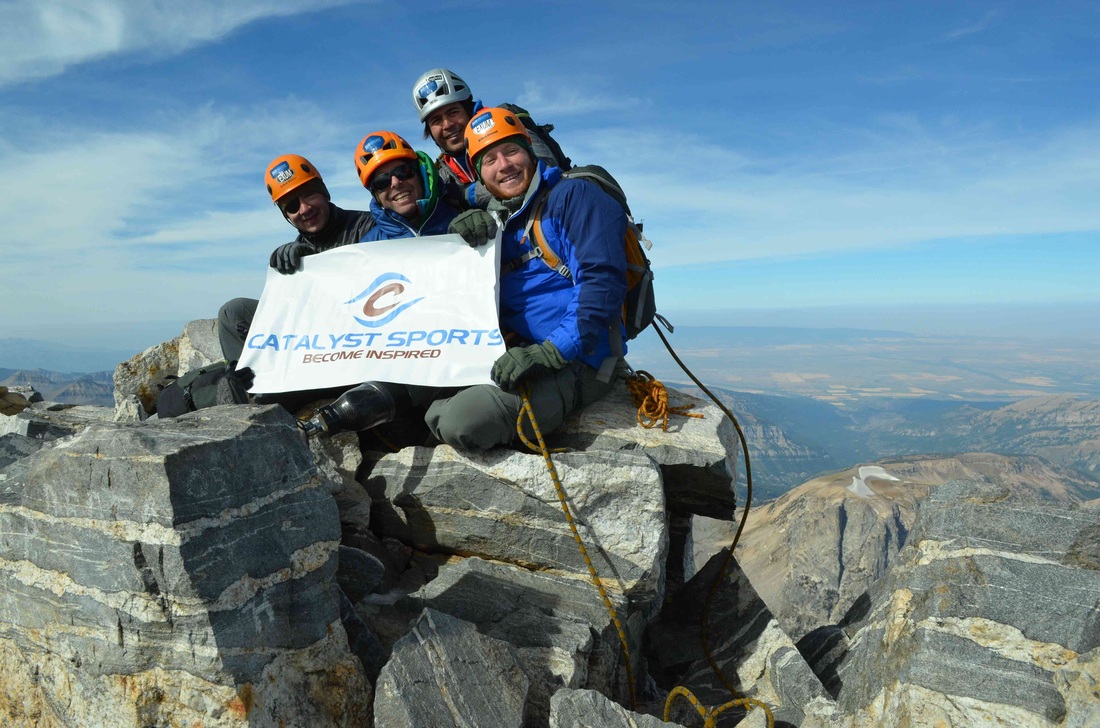 Catalyst Sports is a non-profit organization that provides the highest level of adaptive sports to people with disabilities. They offer a unique experience for all participants who can be anyone with a physical disability and are located in Atlanta where a great deal of their programing takes place at local climbing gyms and locations. Some trips may cover the entire southeast. One of the programs they offer to people with disabilities is adaptive rock climbing. This program takes individuals on a stepwise progression, ranging from beginner (indoor training) to intermediate, and advanced (outdoor practice). Climbers do not need to have any previous experience to join.

“Our joiners are also given the opportunity to participate in climbing clinics, weekly climbing sessions, and day trips,” said Catalyst Founder Eric Gray. “Catalyst Sports not only provides the highest quality of adaptive sports, but also offers a place for the disabled community to share stories, inspire one another, and encourage each other to persevere.”

Catalyst Sports is funded by private sponsors and donors and is therefore free for anyone to join. The climber may however incur some costs to rent or buy climbing equipment such as a harness if they don’t already have one.

How It All Began 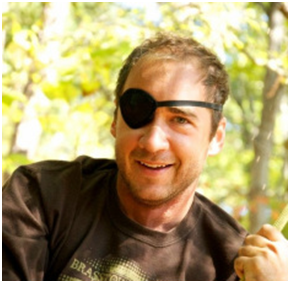 Meet Eric Gray the creator and founder of Catalyst Sports. Gray graduated from the University of Georgia in 2004 with a degree in recreation therapy.  Since then he has dedicated his life to help individuals overcome the physical and emotional struggles that come with living with a disability. He has worked all over Georgia in places such as, The National Ability Center, the Active Duty Rehab Unit, and the rehabilitation center of Children’s Health Care of Atlanta. He has taught people to ski, horseback, canoe, climb, cycle, and water ski.

He now provides the ultimate rock climbing experience for people with disabilities. According to Gray, there are a dozen world-class climbing gyms throughout the southeast waiting to be conquered by anyone willing to try.  Gray has made rock climbing accessible, easy and possible for anyone with a disability.  The adaptive techniques at Catalyst Sports can be easily learned and taught. Since this is a sport that immediately instills trust and communication from first-time climbers Gray thought it would be a great sport to introduce to this community. This sport also breaks down the barriers that separate people with and without disabilities from competing with one another. Rock climbing provides an opportunity for people of all abilities to climb right next to each other.

Gray says the best thing about climbing is it’s easy on your wallet. “It’s not an expensive sport to get into!”.  To begin a program like Catalyst Sports all you need is a gym willing to help out and volunteers who know what they are doing.

Andrew Dowdell Sullens is a Catalyst Sports participator and a former guardsman. Before meeting Gray and becoming part of the Catalyst team, Sullens was an enlisted guardsman of the National Guard. While serving overseas in Afghanistan, Sullens’ life changed forever. On May 17th, 2009 Sullens was thrown 30 feet out of his vehicle when a roadside bomb exploded underneath him. He suffered a broken leg, several shrapnel wounds, and a broken pelvis and sacrum. The damage was so severe that Sullens lost one of his legs from the knee down. Returning home he began the rehabilitation process and met Gray. Sullens recalls Gray approaching him and asking, “Hey dude want to come climb a mountain?”.  Sullens said he had climbed before the accident, but hadn’t thought about it since. The possibility of climbing again excited Sullens so much that he responded to Gray with an immediate “Sure!”.  Sullens remembers the first climb he did with Catalyst Sports, and remembers it as being awesome!  He says rock climbing gives him solace and that watching people overcome their injuries while being part of a team that motivates and encourages people of all disabilities is indescribable.  According to Sullens, Catalyst Sports is not just about rock climbing, it’s about being part of a community that encourages, motivates and inspires one another to achieve the possible.