The National Eating Disorders Association (NEDA) Awareness Week is February 26th through March 4th, 2017. The goal of this campaign is to educate, spread a message of hope, and disseminate resources to help individuals affected by eating disorders. Eating disorders are serious, life-threatening illnesses if not recognized and treated appropriately. People with eating disorders become obsessed with food, body image, and weight. At least 30 million people of all ages and genders have an eating disorder in the United States. Every 62 minutes at least one person dies as a direct result of an eating disorder; these disorders have the highest mortality rate of any mental illness. Eating disorders can develop as early as elementary school and more often during adolescence and early adulthood than in older ages. 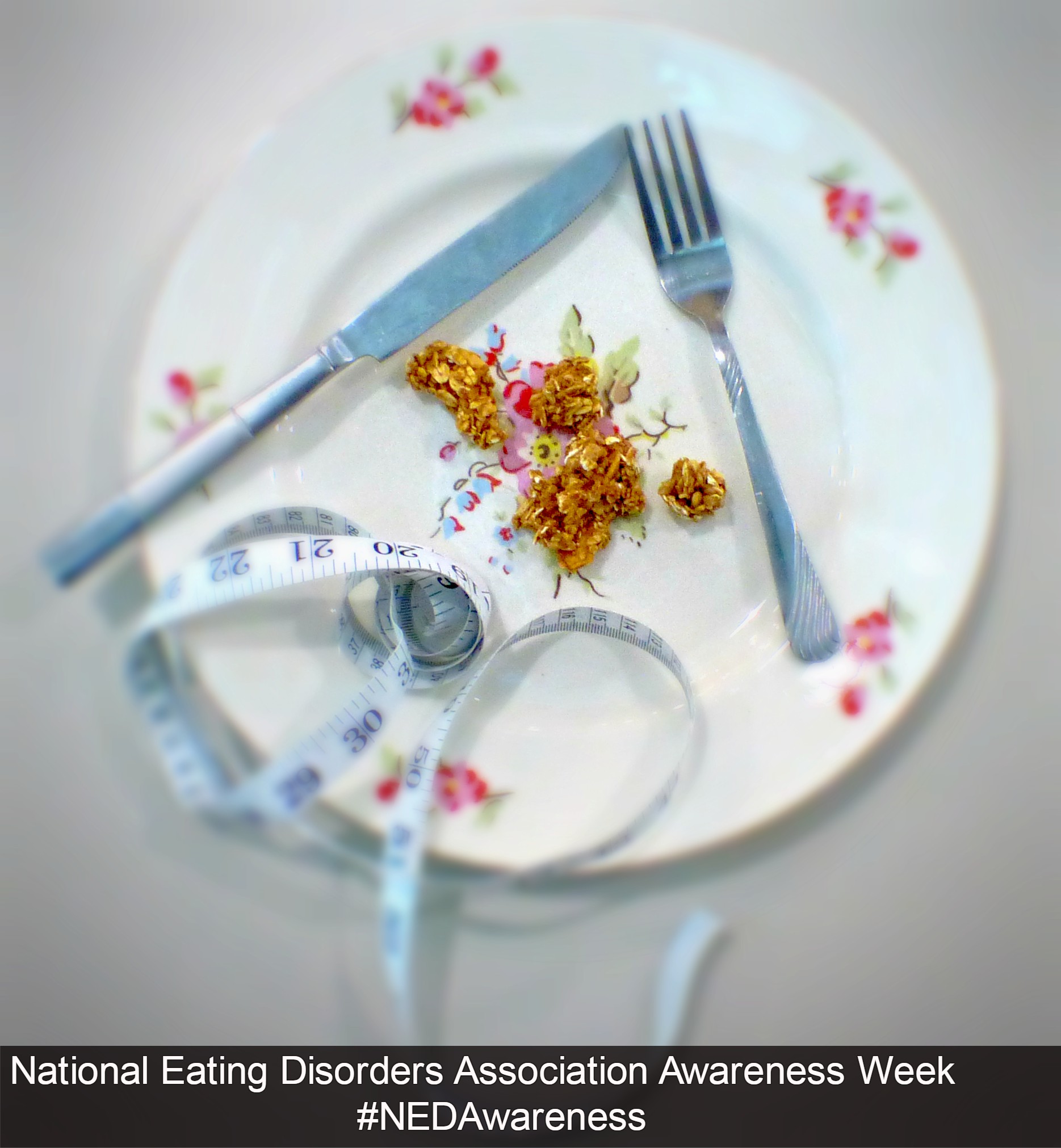