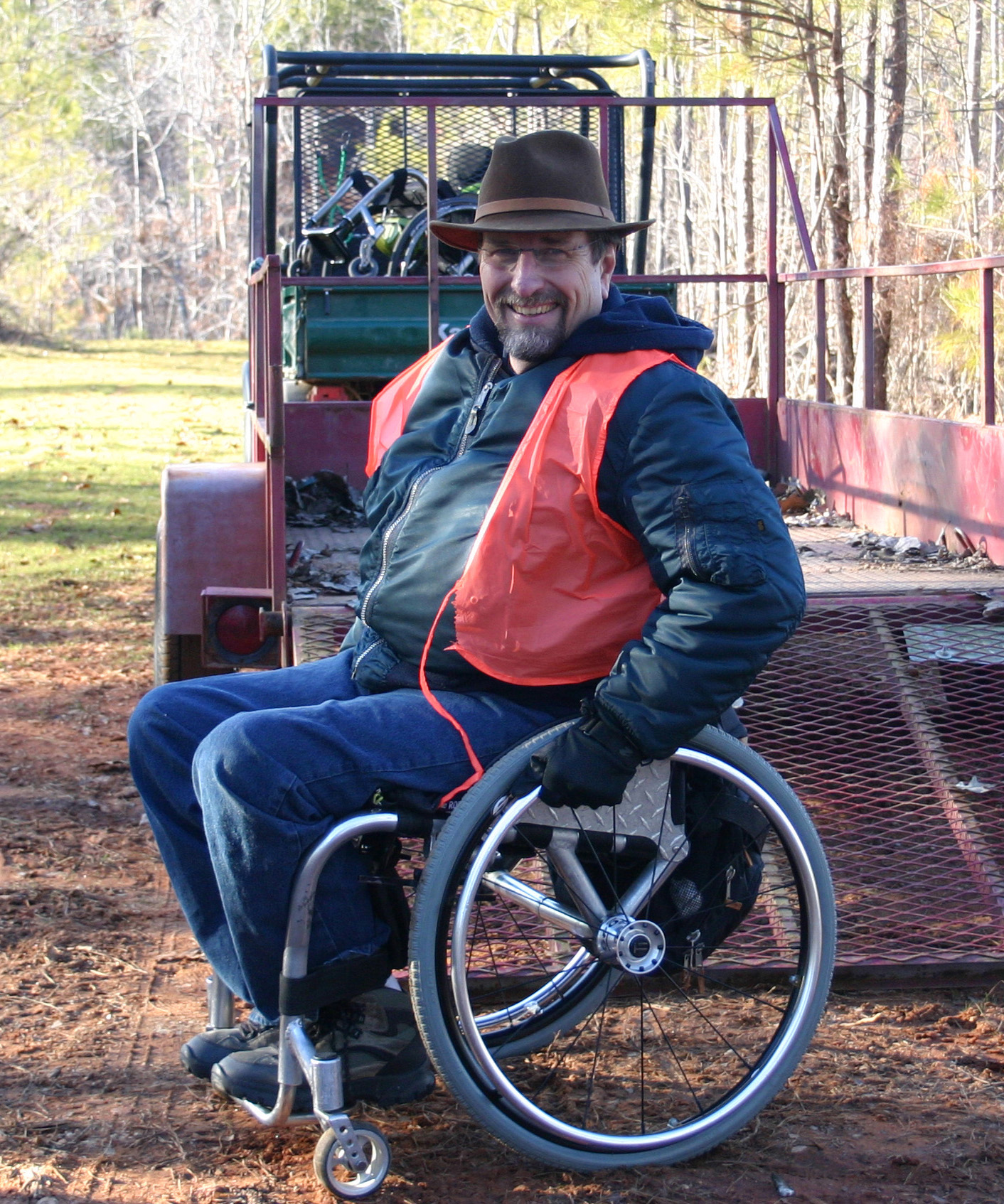 organized hunts to entertain guests. However, it wasn't until the late 19th century that hunting was viewed by North Americans as something other than a method for acquiring food. The formation of the Boone and Crockett Club in 1887 legitimized hunting as a form of sport in North America.

In 1955, the U.S. Fish and Wildlife Service (USFWS link) began conducting a series of surveys on the number of individuals who participate in the activity of hunting. The USFWS conducts a new survey once every five years. The most recent survey was completed in 1996. The survey shows that 11.3 million individuals participated in a big game hunt in 1996. Sampling methods show that 5 percent of all big game hunters in 1996 were people with disabilities.