In the United States, approximately five million Americans have Alzheimer’s disease (AD).  It is estimated that by 2050, the number of Americans with AD will triple, exceeding 13 million (Alzheimer’s Association, 2014). An increase of such magnitude will likely come with an associated negative economic impact. From a public health standpoint, preventive efforts should be prioritized equally with diagnosis and treatment care for those who have already developed dementia. 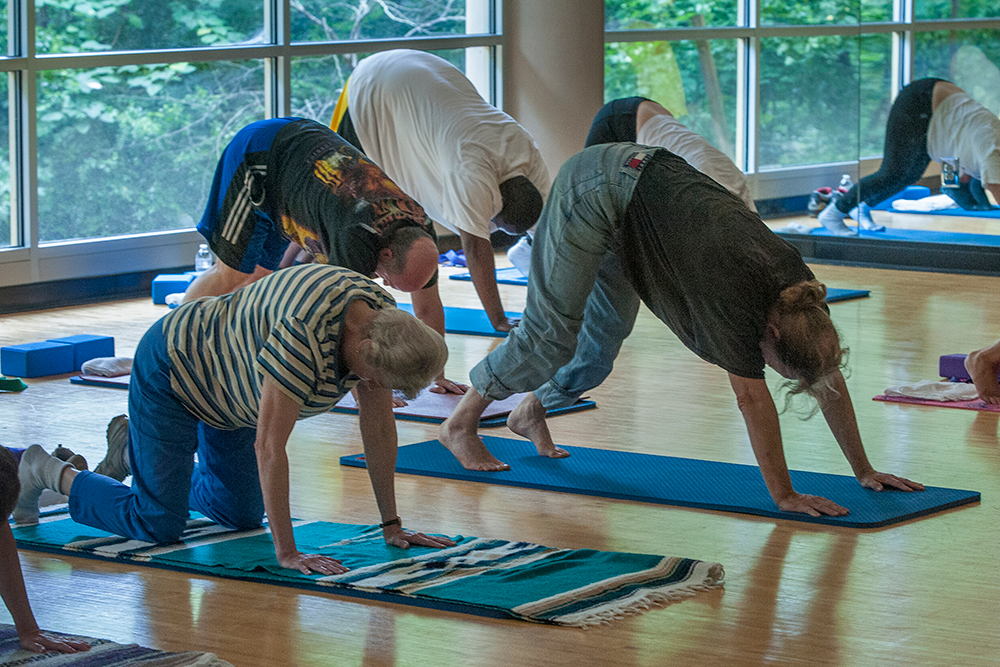 The United States Preventive Services Task Force (1996) defines primary prevention as interventions targeting the entire population to reduce risk and secondary prevention as interventions targeted to those in early or mild clinical states. Factors such as improved pre-natal health, higher literacy, and midlife occupational complexity are associated with less cognitive decline. Healthy lifestyle modifications during midlife such as reduction in midlife diabetes, obesity, hypertension, and physical and cognitive inactivity could potentially prevent 500,000 cases of dementia in the U.S. It has been demonstrated that physical exercise and cognitive interventions yield positive effects on cognitive function in older adults. In addition, behavioral approaches, including social engagement, good sleep, hygiene, appropriate nutrition, and meditation, can promote healthy cognitive aging and are likely to provide cognitive resilience to mitigate the behavioral effects of brain changes in those with preclinical disease states.

Secondary preventions can be utilized to delay the progression of dementia even after the occurrence of symptoms. Computer training programs, brain fitness training, and physical activity have shown benefit on cognition, mood, and quality of life in individuals with AD or MCI.  According to the National Plan to Address Alzheimer’s Disease, “ongoing moderate-intensity physical exercise should be considered as a prescription for lowering cognitive risks and slowing cognitive decline across the age spectrum.”

Interventions should be employed using a multifaceted approach. A multifaceted approach could include interventions of computer-based attention training, memory compensatory training, education, relaxation skills, memory compensation training with the use of a calendar or a journal, physical fitness (e.g., yoga), and caregiver and patient support groups and educational programming.

The author suggests that in order to succeed in the prevention of cognitive disorders of aging, greater resources must be directed to behavioral research. Research and monetary support must include behavioral interventions. Congressional support is necessary to sustain the initiatives of the Centers for Disease Control and Prevention (CDC) and other evidence-based health promotion and mental health programs for older Americans.