Fatherhood and Your BMI

Numerous studies have suggested that men’s weight in adolescence and young adulthood, when they may be transitioning to fatherhood, is an important risk factor for diabetes, accelerated coronary atherosclerosis, future cardiovascular disease, cancer, and premature death. The transition to fatherhood affects health behaviors which may affect body mass index (BMI). There is evidence to support that social and demographic factors, such as parents that live with their children, fathers that live away from their children, marriage status, race/ethnicity, socioeconomic status, and education affect BMI. However there is no empirical data showing the effects of the aforementioned factors on BMI collectively. The purpose of this study was to assess changes in BMI associated with fatherhood and how the BMI-fatherhood association is affected by key social and demographic factors.

The data was collected from the National Longitudinal Study of Adolescent to Adult Health, a nationally representative study of 10,263 young men aged 12-21 years old when the study began in 1994-1995. The longitudinal data include analysis from a 20-year period. The study assessed the BMI of the men, whether and when they had children, and important demographic and lifestyle factors. The participants were grouped into three categories: (a) resident fathers, (b) non-resident fathers, and (c) non-fathers.

Participants that remained “non-fathers” during the duration of the study increased an average of 1.31 BMI units from the entrance of the study to age 23 and decreased by 0.1 BMI unit (less than 1%) from age 23 until the end of the study.

The study showed that fatherhood increased BMI with a greater increase seen in those fathers who lived with their children. In addition, the study revealed that Whites and Asians had a lower BMI while Blacks, Latinos, and other races reported a higher BMI. General health, mother’s education level, and daily activities had a positive impact on BMI (lower BMI) while lower income, marriage and more screen hours have a negative impact on BMI (higher BMI).

This study revealed that weight management interventions should begin during the earlier part of life (adolescence) and should be carried through the young adulthood to improve health in men. Demographical and social factors should also be considered when planning weight management interventions. Fatherhood is an important developmental stage for men’s health. With fatherhood, there are new responsibilities that might challenge optimal health, but it also brings motivation to modify health behaviors. The current study followed participants through their 20’s and 30’s.  Future studies should include data for older parents. 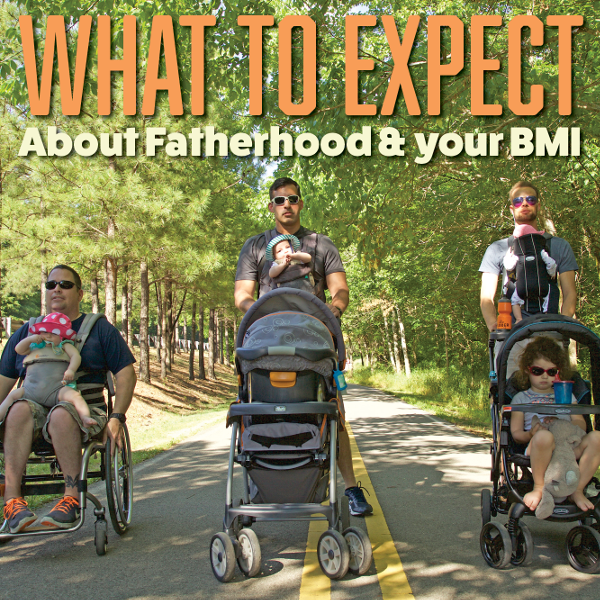 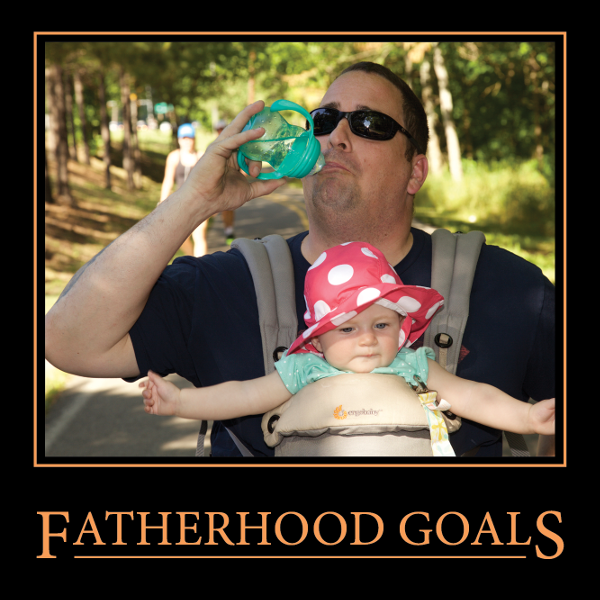 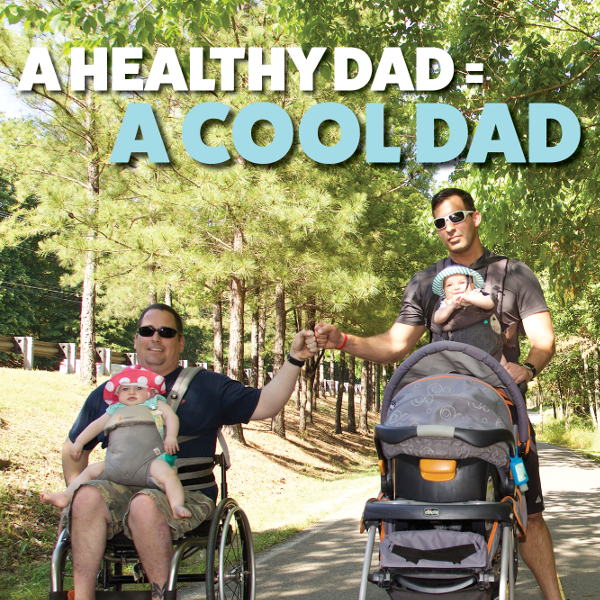 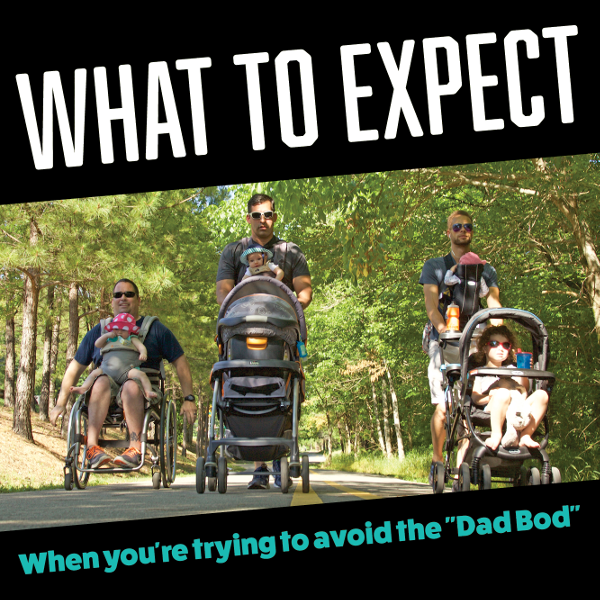