Perspectives of Elite Athletes with Disability and Impact of the ADA 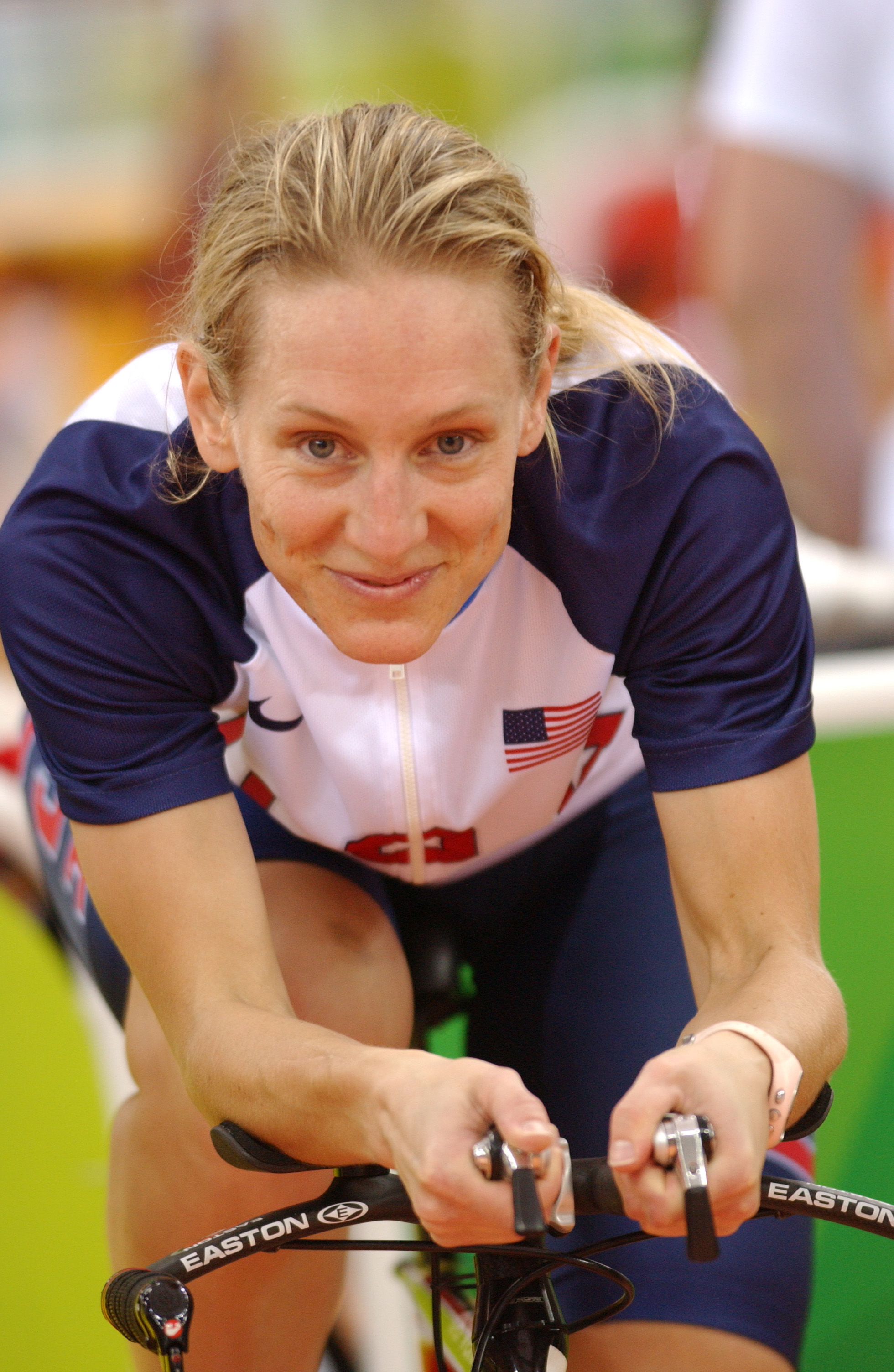 The Americans with Disabilities Act (ADA) of 1990 is considered the most important piece of legislation for people with disabilities. Through ADA, disability is viewed as a civil rights issue that addresses employment, accessibility, public services, consumer access, transportation and telecommunications. ADA has created a profound difference for athletes with physical disabilities who are more likely to deal with barriers in sports involvement. The purpose of this study is to view perspectives of elite athletes with disabilities and the impact ADA had on their sports participation before 1990 and then after 1995.

Fifteen elite athletes with disabilities who used wheelchairs and who competed before 1990 and continued after 1995 participated in the study. The participants were interviewed via phone or Skype. The interviews included questions on how the ADA impacted their experiences both as athletes and as persons with disabilities.

During the interviews the participants identified four themes that were the most challenging in their pre-ADA athletic career: (1) physical barriers, (2) economic barriers, (3) social barriers, and (4) barriers of legitimacy. These barriers are similar with post-ADA barriers reported in previous studies. The impact of ADA on these themes include improvements on practice and competition facilities with ramps and doors wide enough to enter, accessible bathrooms at hotels and restaurants, transportation with lifts, and improvements on the quality of sports wheelchairs.

Barriers of legitimacy focused on the perception of the athlete in particular and not the society’s perception. Participants reported that barriers of legitimacy have improved substantially over the course of their careers as a result of greater exposure of the Paralympics, the efforts of organizations to accept and integrate disability sports, marathons incorporating athletes with disabilities, and additional television coverage.

These findings show that the general perception of athletes with disabilities is that ADA has improved their lives in multiple categories through indirect and direct benefits. Future research should replicate this unique study with athletes with different disabilities, including ambulatory mobility, blind and deaf athletes, and those with neurological disabilities. The impact of various legislations used in other countries should be examined to determine if athletes from other countries face similar experiences.