Throughout the year and on the ADA Anniversary - July 26, celebrate the Americans with Disabilities Act (ADA) in your workplaces, schools and communities. While much progress has been made, much remains to be done.

PLEDGE ON! to 25th ADA Anniversary 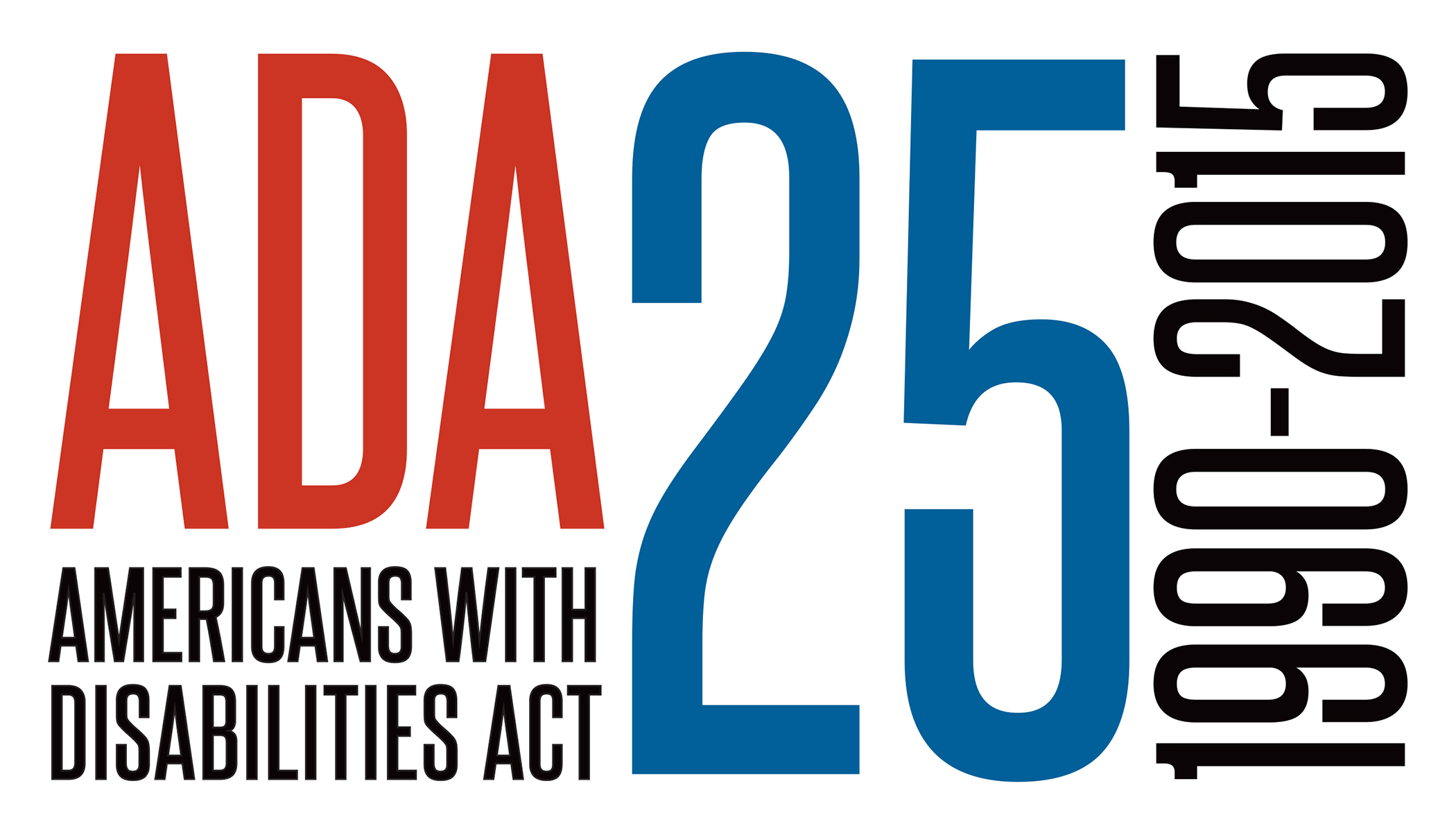 "I Pledged ... Did You?" - Sign the PLEDGE ON! and show your commitment to the Americans with Disabilities Act (ADA) throughout the year and annually for the ADA Anniversary - July 26.

Media Kit for the 25th Anniversary

Celebrate and share the Americans with Disabilities Act (ADA) in your workplaces, schools and communities and online in social media and websites. 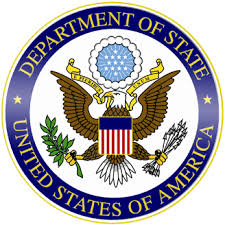 ADA Fact Sheet from the United States Department of State

“The day I cast my vote for the ADA was one of my proudest days as a United States Senator.  We knew it would lead to great changes in America. Only through time have we come to realize how important the ADA is internationally.”
– Secretary of State John Kerry