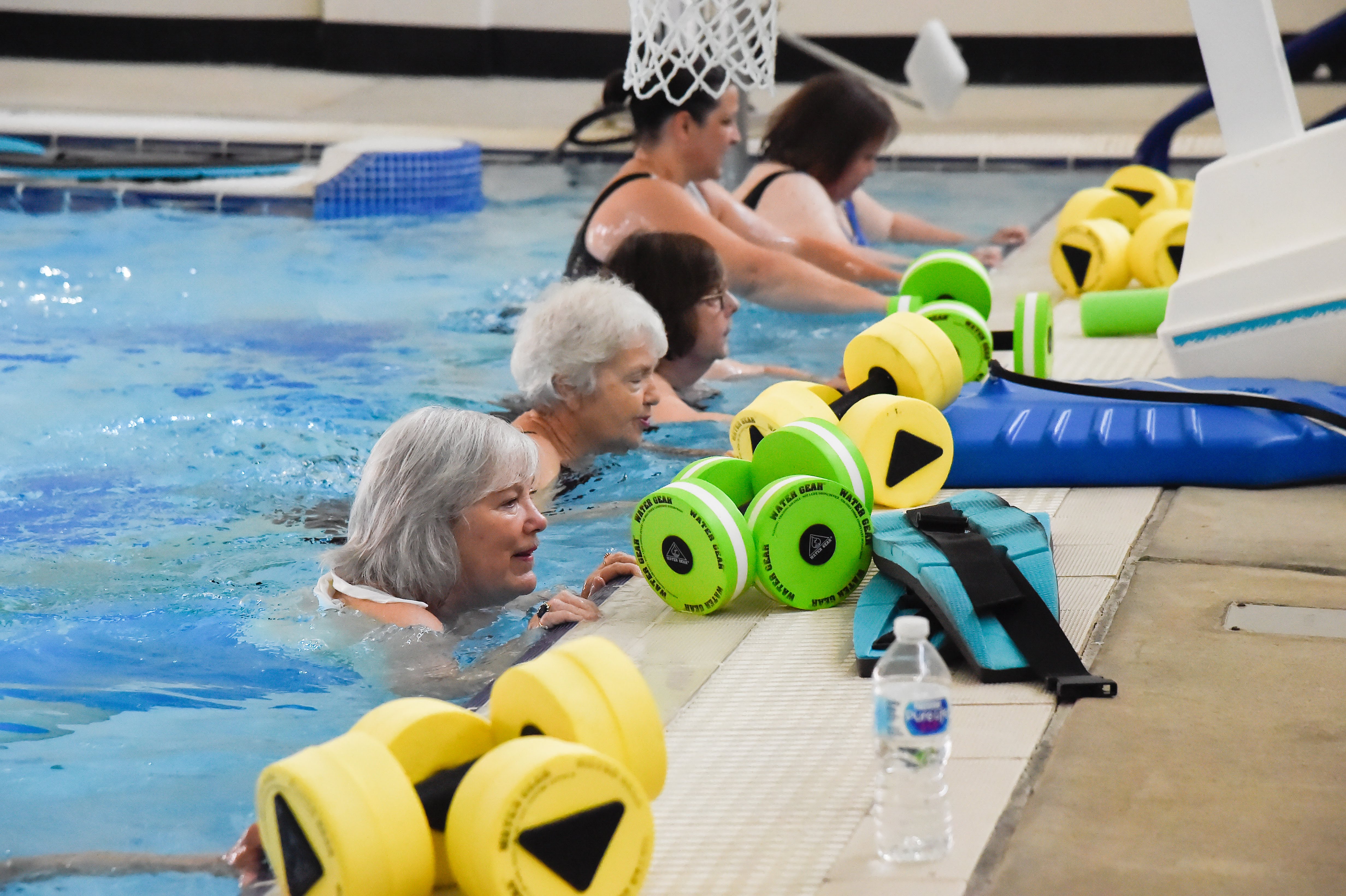 Several different forms of exercise, including treadmill training, modified cycle ergometer training and circuit training, have been shown to improve exercise capacity among stroke survivors.  A water-based exercise program is another potentially viable exercise modality because it allows for increased energy expenditure, reduced joint impact loading and partial weight support provided by the buoyancy of water. It also provides an opportunity to exercise in local recreation centers without expensive equipment. As little as eight to twelve weeks of water-based exercise programs have been shown to improve cardiovascular fitness and strength in both healthy older adults and individuals with rheumatoid arthritis, but no studies have previously examined the effects of this type of exercise on stroke survivors.

The purpose of this study was to determine the effectiveness of an eight-week water-based exercise program on improving cardiovascular fitness and functional mobility in individuals who chronically experience post-stroke symptoms.  This study focused on recruiting a samle of community dwelling individuals, who had mild to moderate motor deficits post-stroke, on a voluntary basis and screened them via a phone interview. Participants were randomized to one of two eight-week group programs: a) water-based exercise program focused on leg exercises to improve cardiovascular fitness (experimental group) and b) arm exercise group (control group). The primary outcome measured was a VO2 maximum test to measure cardiovascular fitness. Secondary measures were maximal workload, muscle strength, gait speed and the Berg Balance Scale, which is a clinical test used to measure a person’s balance abilities by assessing the performance of various functional tasks.

Both the experimental and the control groups attended 60 minute classes three times per week for a period of 8 weeks.  Participants in the water-based program performed chest-deep water exercises at their predetermined target heart rates. The exercise intervention consisted of stretching and a light aerobic warm-up in the water, followed by moderate- to high-intensity aerobic activities, such as shallow water walking, running and side stepping. Each class concluded with a cool down and gentle stretching. Participants in the control group performed upper extremity movements in a six-station circuit that focused on gross upper limb movements, fine motor movements and muscle strengthening of the shoulder, elbow, wrist and fingers.

A total of 12 subjects completed the study (seven experimental and five control group participants). A 22 percent improvement in VO2 max and 19 percent improvement in gait speed were observed in the experimental group, while no change was observed for these measures among the control group. The improvement in the VO2 max in this study is significantly greater than the 8 to 14 percent improvements previously reported for stroke survivors following cycle ergometer, treadmill and circuit-based exercise protocols. The findings of this study are promising considering the short length of the intervention program and large magnitude of improvement in cardiovascular fitness and functional mobility. This study suggests that implementing a water-based program for stroke survivors in the community may be a beneficial and cost effective approach to promote fitness among this population.