Jody's Benefits from Track and Field 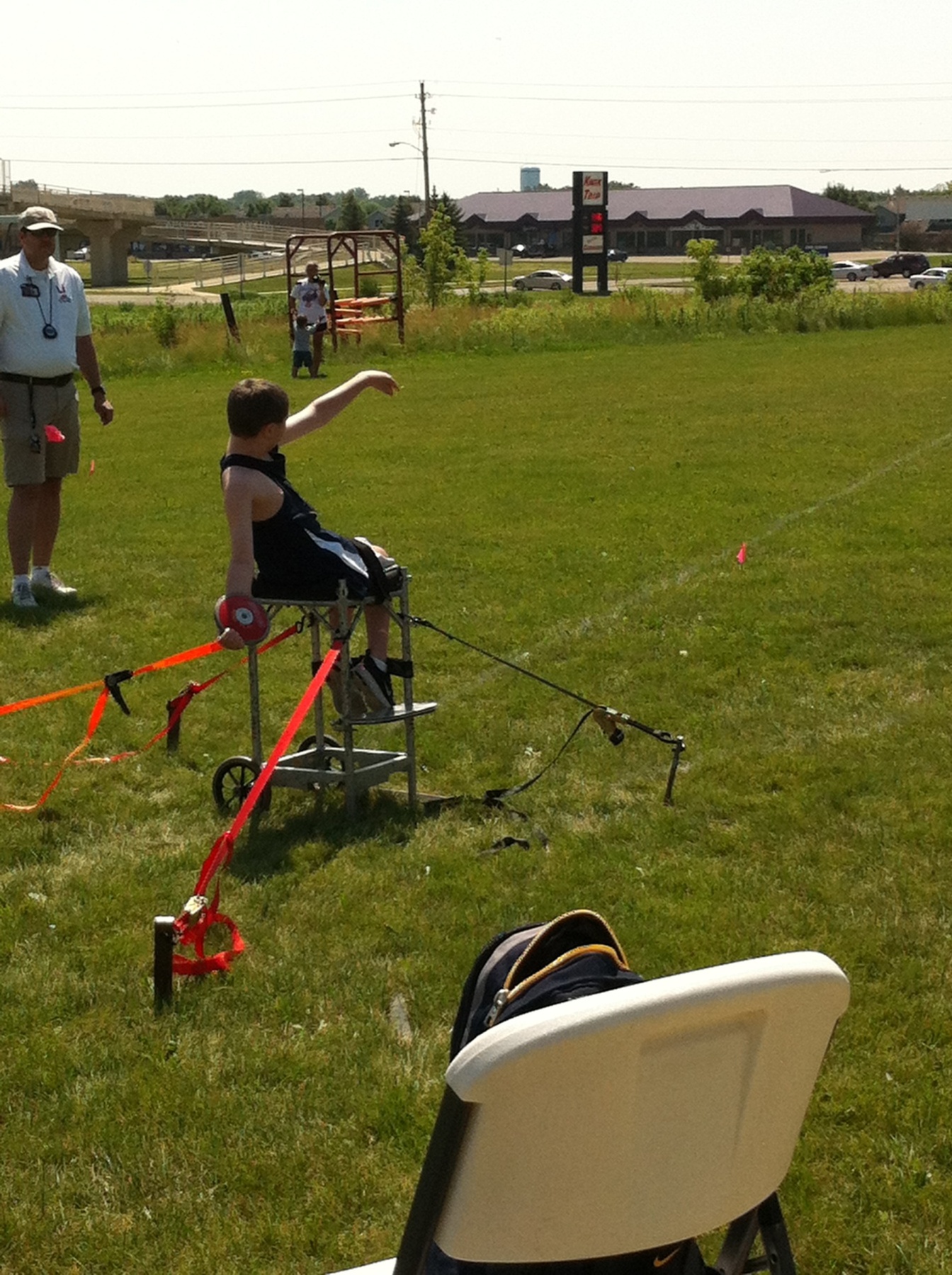 Track and field has changed Jody’s world. He has found something he can excel at and he wants to do just that. He has found peers in the world of disability sports with whom he shares common interests and has developed friendships. And last but not least, he has found a common ground with his father – a competitive runner himself - who can be heard during any meet discussing strategies, technique and the like. The impact that track and field has had on Jody couldn’t be more evident than in this quote from his field coach.

“Jody is the most driven athlete I have. I haven’t seen a kid more determined just to do well. I believe his willingness to not let ataxia stop him from being a competitor gives him the biggest advantage. To constantly strive to better himself is the hardest hurdle to overcome. If he beats a national record it’s a bonus, but I believe beating his personal records are what’s more important to him.  It is a privilege to coach him.”
-Raymond Bonner, field coach

With A-T, it would have been easy for Jody or his parents to give up, to coast through life without aspiring for much, but then they would have only known the Jody that they see in class. The quiet, reserved child that doesn’t laugh much and the world (and Jody) would be missing out because of it. Jody’s laughter is contagious, his determination is palpable and his disability takes a back seat to the person Jody Putman really is! 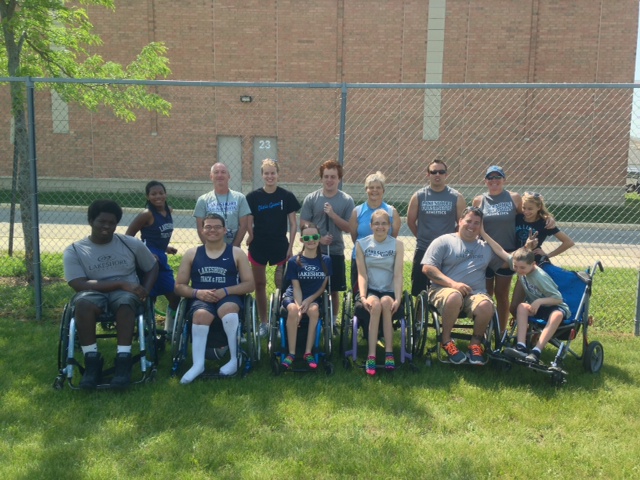