A Sample Acting as Movement Therapy Session and Acting Exercises

A one-on-one Acting as Movement Therapy session lasts approximately one hour.  During that time, the participant and teacher warm up the body, mind and spirit through acting exercises.  There are literally thousands of acting exercises.  Here are a few examples: 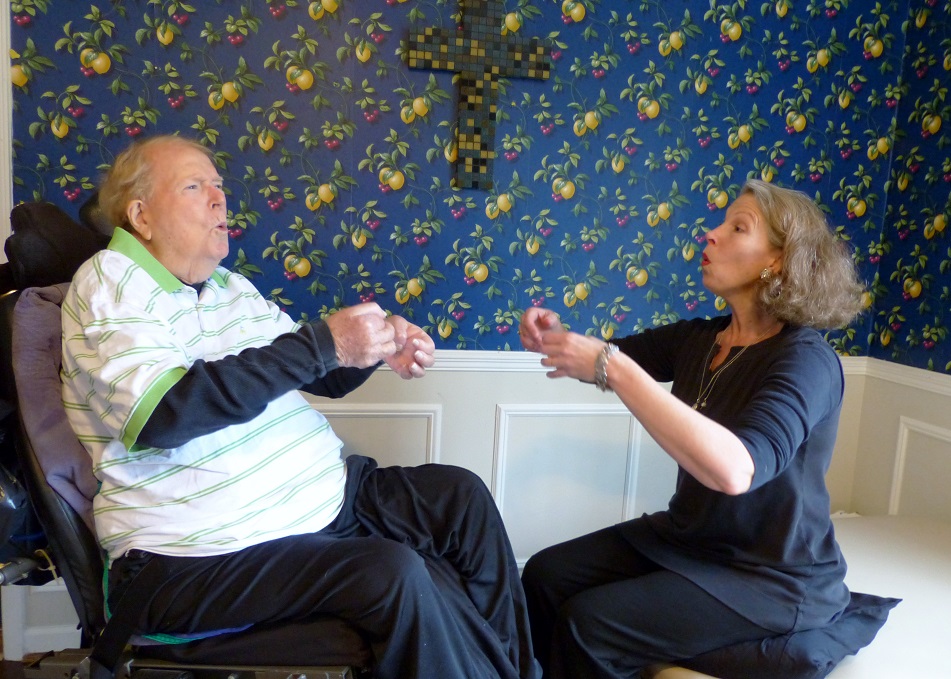 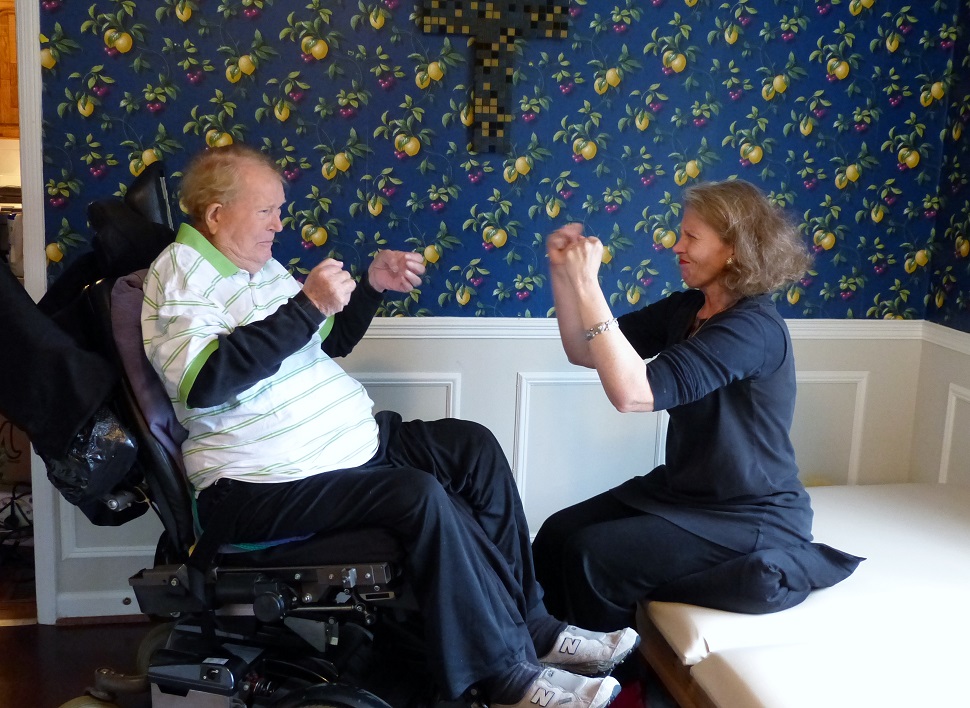 Following the warm up exercises, work begins on dialog and gesture, experiments with the objectives and intentions of the character, and rehearsal of the material, e.g., Shakespeare’s Hamlet.  The rehearsal is evaluated and repeated making improvements with a continued attitude of experimentation.  If a performance is scheduled, the experimentation ends a few weeks before the performance date, so that the rehearsal process becomes more about refinement and less about experimentation.   Performing for an audience can be a useful tool, but it is not necessary for all acting as movement therapy participants.

The following video is Behind the Scenes footage with Dr. Bloom, an Acting as Movement Therapy participant who is demonstrating a few acting exercises.